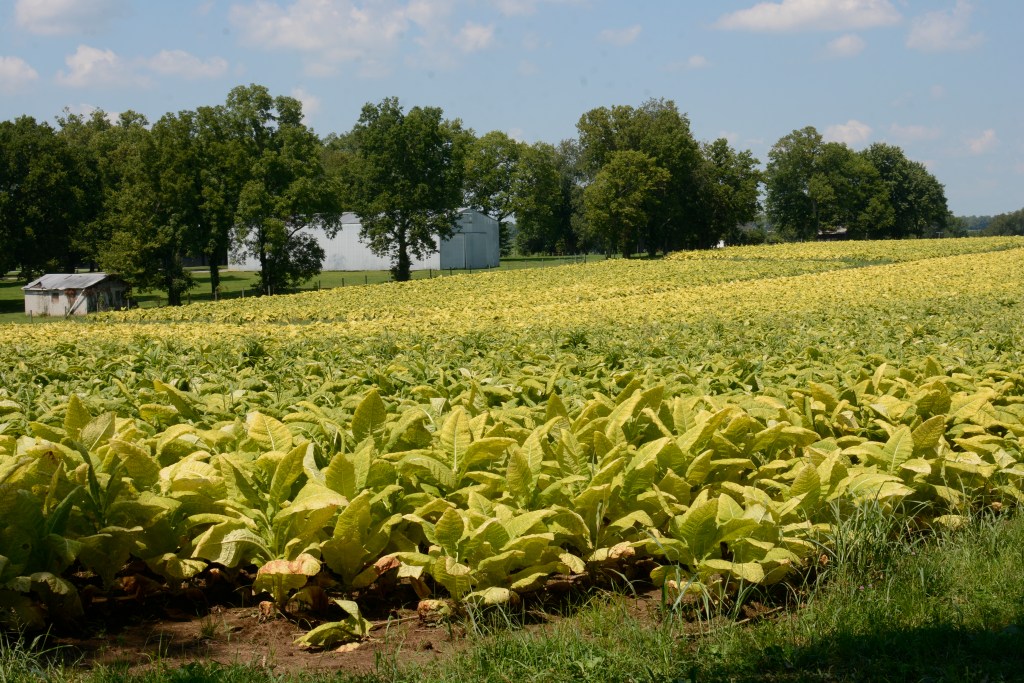 In 1998, Kentucky and 51 other states and territories reached the Master Settlement Agreement, or MSA, with cigarette manufacturing companies. The settlement resolved state lawsuits against major tobacco companies for Medicaid costs related to smoking.

Eventually, more than 45 tobacco companies joined the MSA. Although Florida, Minnesota, Mississippi, and Texas are not signatories to the master agreement, they have their own individual tobacco settlements, which occurred prior to the establishment of the MSA.

“Since 1998, Kentucky has received over $2.5 billion from tobacco manufacturers under the Master Settlement Agreement, which our office administers,” Cameron said. “These funds provide essential support to agricultural diversification initiatives, as well as childhood development and health and wellness programs across the commonwealth.”

The MSA serves two purposes – to obtain annual compensation for tobacco-related medical expenses and to reduce the number of new and underage smokers.

Each state determines how the settlement funds are used. Kentucky’s General Assembly has allocated 50 percent of the MSA funds for agricultural diversification. This money is distributed by the Office of Agricultural Policy in the form of grants.

The remaining 50% of the funding is split evenly between the early childhood development fund and the Kentucky Health Care Improvement Fund. Grants awarded by these programs are overseen by the Tobacco Settlement Agreement Fund Oversight Committee.

According to the National Association of Attorneys General, The MSA has had a profound effect on smoking in America, particularly among youth. Between 1998 and 2019, U.S. cigarette consumption dropped by more than 50%.During that same period, regular smoking by high schoolers dropped from its near peak of 36.4% in 1997 to a low 6.0% in 2019. They say as advocates for the public interest, state attorneys general are actively and successfully continuing to enforce the provisions of the MSA to reduce tobacco use and protect consumers.