‘Sickout’ by transportation employees forces CCPS to use NTI Day 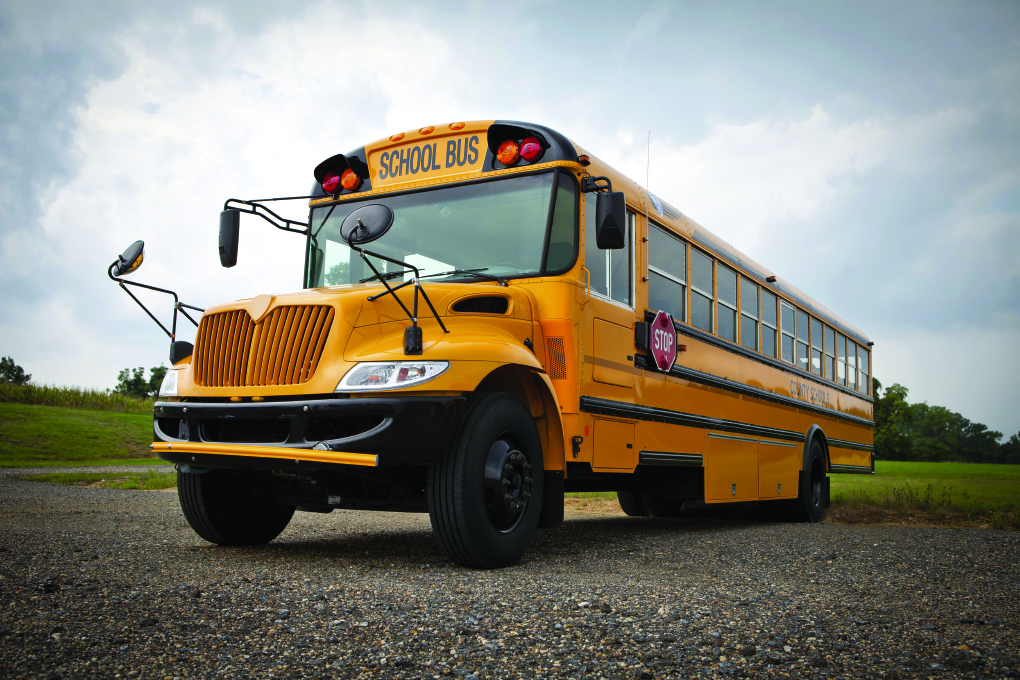 What was the cause? The official reason, according to a district communication sent to parents/guardians at around 5:30 a.m., was a large volume of employee absences, particularly in the transportation department.

In interviews with Lexington television station WKYT, several transportation employees said they had concerns about safety and overcrowding on school buses.

Other employees told WKYT off-camera that the meeting concerned an alleged incident between a bus driver and a student that they were told is under litigation.

So far, neither the Sun nor any other media outlet has confirmed the veracity of the rumors about said alleged incident.

McComas did not speak to reporters on camera, and the Sun made several phone calls to the superintendent requesting comment for this story. They were not returned by press time.

The superintendent did provide this written statement to other media outlets: “We had staff out with illness and other issues. This provides us an opportunity to meet with different groups, including transportation. We have reviewed plans and hope to be in school tomorrow.”

“We got to sit down and talk to the superintendent,” he said in an interview with WKYT. “She’s very supportive of us, and I believe that what she told us in there that everything is going to work out for the best.”

CCPS students were back for in-person learning on Wednesday.