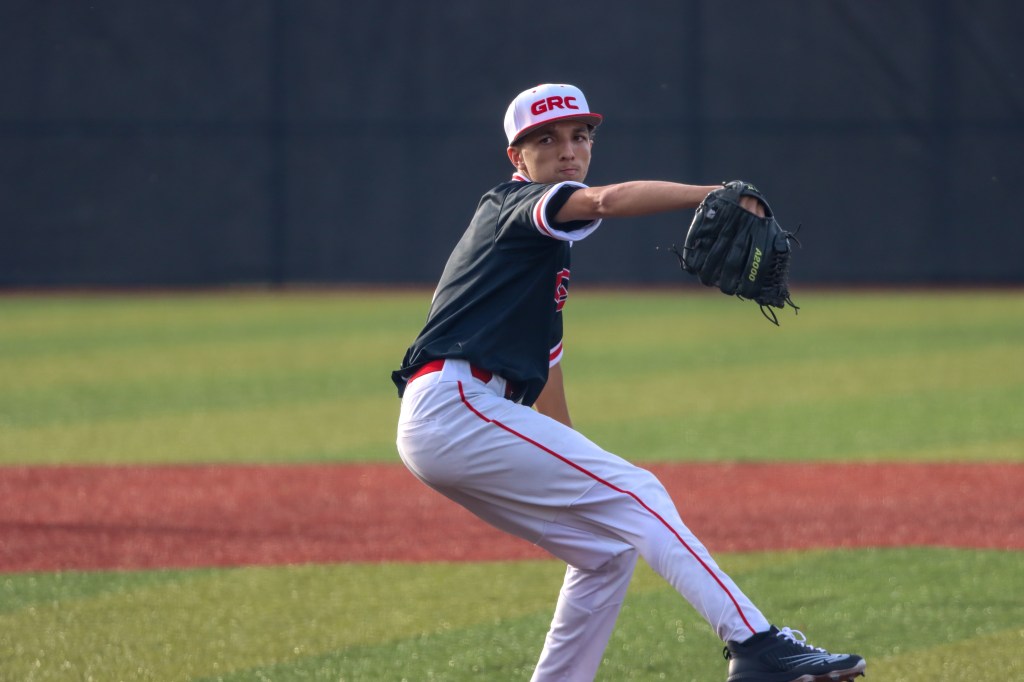 This week, the Cards played a trio of games and came out as winners of all three. As a result, their record stands at 13-11. On Wednesday of last week, they took on Estill County (16-7) and were victorious 7-4. Lochlan Hansel struck out six batters in as many innings itched against the Engineers. J.P. Gaines, Carter Maynard, Kamden McAlpin, and

Ben Dawalt each had a pair of hits, while Nick Huff led the way with 2 RBI’s.

One day later, the Cards took on Paris (7-17) and defeated the Greyhounds 14-3 in five innings. Brady Davis led the team offensively with four RBIs, while Tanner Walton had two of his own. The team was also able to steal 12 bases, as Keyonte Back compiled nine strikeouts over four innings pitched. In a rematch against rival Montgomery County (11-12), the Cards then ousted the Indians by a 3-0 score.

Hansel and Jordan Soliz combined for seven strikeouts on 84 total pitches. Offensively, they were led by two RBIs from Walton and another by Caden Spicer. A scheduled Tuesday match-up over Harrison County (20-5) was postponed to May 10 because of rain.

This week, several games are scheduled.

On Wednesday, the Cards take on Powell County (16-7) at home. The Pirates have won seven of their last eight games, having had a winning streak ended by Wolfe County (13-11) on Saturday. Just one day later, they have a rematch against 10th Region opponent Paris (7-17) in Winchester. The Greyhounds are looking to end a five-game losing streak, having given up ten plus runs in each game.

The Cards are scheduled to play Ryle (11-11) in Danville on Friday night as a part of the Admiral Classic. The Raiders enter the contest on a two-game winning streak. On Saturday, they have consecutive match-ups in Danville against Tates Creek (12-11) and Danville (21- 5). The Commodores have lost three straight games, and Admirals currently sit atop the 12th Region.

After the weekend, the Cards have a Monday contest in Winchester against Madison Southern. The Eagles (9-13) have won three of their last four match-ups following a six-game losing streak. One day later, the aforementioned match-up against Harrison County takes place in Cynthiana. The 10th Region-leading Thoroughbreds (20-5) will also host the 10 th Region Tournament later this year. To end a busy week, the Cards end next week with a home game against Mason County (11-12). The Royals are currently on a five-game winning streak.