Election brings out voters with different concerns, hopes for the future 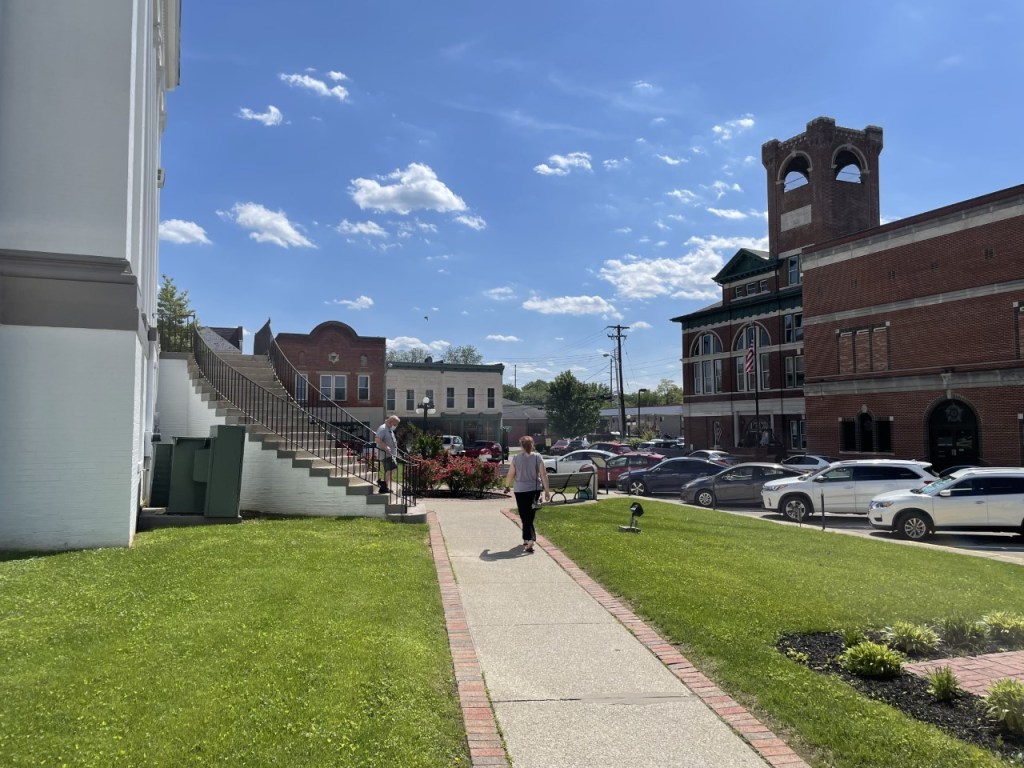 With an estimated 5,000 total voters plus cast across the county in Tuesday’s primary elections, Winchester saw some busy activity in its five voting locations.

“There’s 17 different ballots with 89 different ballot faces. Making sure everybody gets the right ballots with all the magisterial districts, [and] city commissioners on there, that’s what made this so many” said Clark County Clerk Michelle Turner. “This morning was like a restaurant. When you first open, you have a few hiccups. As the day goes on, you get better – that’s exactly what they’ve done.”

Open from 6:00 am until 6:00 pm, the voting centers saw residents with a variety of interests.

Fred Baesler, a resident of Winchester since 1991, added his own take.

“I think there’s a lot of opportunities that we can grasp onto,” he said. “I’d like to see Winchester grow a little more.”

Many issues have been common points of interest among candidates running for office this year. They include developing infrastructure, tackling issues regarding substance abuse, and seeing further development in and around town.

Some residents expressed concerns related to particular areas of the community.

Gail Rolando, who has lived in Winchester for 18 years, mentioned concerns pertaining to Stuff Recycling and stormwater issues.

“[Winchester] is headed in the right direction, but more needs to be done,” she said.

While Winchester and Clark County related matters were at the core of many voters’ thoughts, several also expressed concern regarding issues of the state at large.

“I do not smoke marijuana, but there’s 37 states that have it legal and I think the state should get onboard and do that because of the tax revenue,” Bond noted. “We already gamble on horses. Go ahead and make full-blown sports betting and casinos, because every Kentucky resident that’s going to do it anyway just goes to another state.”

Bob Howard, a lifetime Winchester resident, spoke of other worries.

“I’m kind’ve concerned about gas prices, [and] the inflation. Hopefully we’re not gong to be too taxed on our homes with the appraisals going up like Lexington is,” he said. “I just hope we can come together as a community and not be divided as our country is right now.”

Many people felt it was important to vote for their own, civic sense of responsibility.

“I’m a historian by trade, so just taking part of the process is almost like a duty,” said substitute teacher Laura Sands. “I don’t feel that being who I am and doing what I do exempts me from voting at all. It’s something that I’ve done since I was 18, and I make sure to do it every year.”

Even with the outcome now know there is still sure to be a range of emotions regarding the final outcomes.