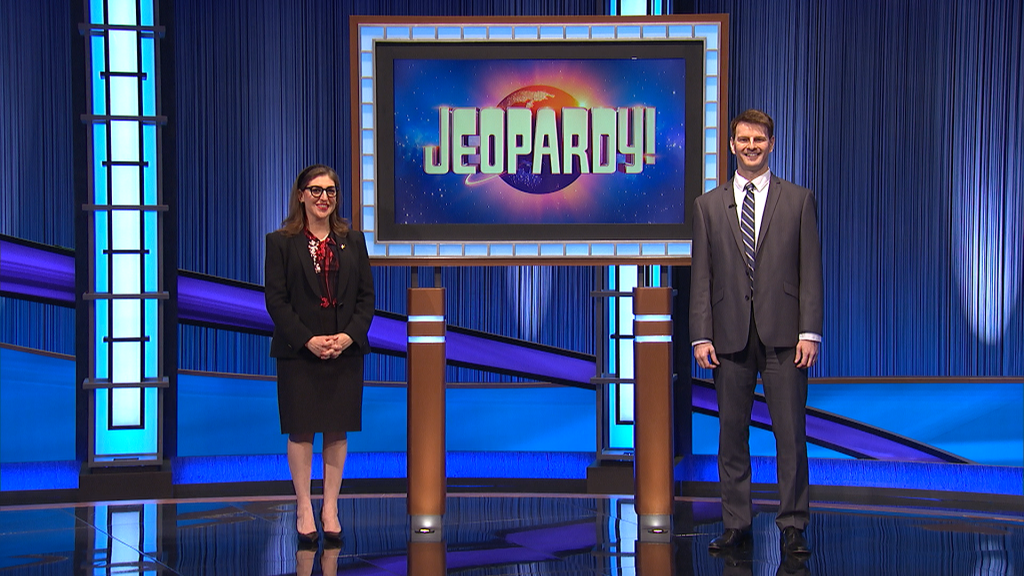 For over 30 years, millions of television viewers have tuned in to Jeopardy and dreamed of a chance to test their knowledge on the show.

On Wednesday night, George Rogers Clark music teacher and choir director Kris Olson will have such an opportunity.

“I’ve been a Jeopardy viewer since I was a child. It was a mainstay in our household,” Olson said. “I’ve always loved trivia. I did academic team growing up through school, and so being on Jeopardy was always something I’ve wanted to do.”

The process itself was years in the making.

Those who pass the test are invited to do an in-person exam for the show.

After taking the online exam in January of 2021–one of approximately 12 or 13 through the years by his own estimation–Olson was invited six months later for a follow-up test and audition, which put him in a narrower pool of contests considered eligible for the show.

In January 2022, a full year after taking the original online test, Olson received news that many Jeopardy fans have hoped for.

“The testing coordinator called me to find out some potential testing dates and let me know they were interested,” Olson noted. “I officially got the call [at] end of February that they were going to do the taping on March 31st. So, I had about a month to prepare essentially.”

Under the rules given, Olson paid for his own flight to Sony Picture Studios in Culver City, CA–though rules state that the show pays for return flights.

For a lifetime fan, the realization of being on the game show floor was quite a sensation.

“[It’s] very cool to be standing on the set of Jeopardy, because it’s something you’ve seen for decades,” he noted. “It’s sort of like hallowed ground, coming to see a shrine, almost.”

And, though the environment is competitive, staff members from the testing coordinators to the makeup team have others in mind.

“They do a great job of keeping contests calm because they’re rooting for you as well,” Olson said. “They’re putting on a show, and they don’t want flops on screen. So, they really are encouraging, they help people out with details, [and] give feedback during the commercial breaks.”

Olson plans on having a watch party with his family for the event.

However, while the Winchester community might not be present, it’s fair to assume they’re behind Olson in his efforts.