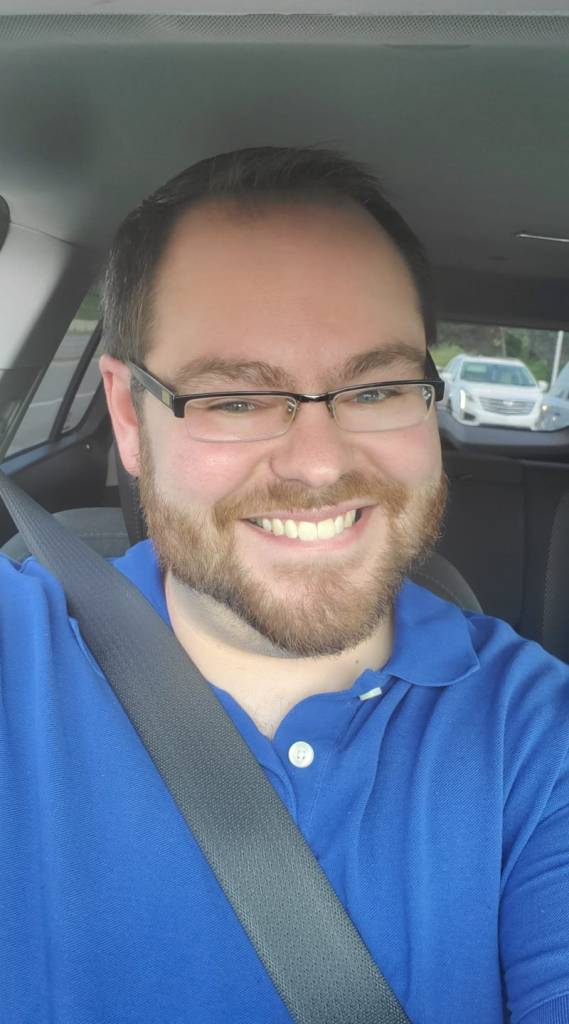 In the fictional world of “The Simpsons,” whenever the time for moral outrage is at hand, the local reverend’s wife, Helen Lovejoy, utters her signature line: “Will somebody, please think of the children?”

Throughout my life, I’ve consistently seen the youngest among us used as the centerpiece example of why something needed to happen.

When I was a reporter with the Bourbon County Citizen-Advertiser in 2020, I witnessed speaker after speaker plead with the county school’s board of education to return to in-person learning while the COVID-19 pandemic raged despite the advice given by public health officials that doing would put children at risk.

Their plea sounded familiar: “Will somebody, please think of the children?”

The following summer, while I prepared to accept my new job with The Winchester Sun, I watched on the news as parents went to board of education meetings around the country to protest mask mandates. Many of them claimed that such orders were child abuse despite numerous scientific studies showing how masks protected children and the public at large.

The plea sounded familiar again: “Will somebody, please think of the children?”

As a teenage gamer and lover of edgy music, a decade and a half before, I ranted about the unfair policies at retail giants such as Walmart that restricted the purchase of games and music with the infamous “Parental Advisory” labels to customers 17 and older.

My rants and those of my friends fell on deaf ears. We were told that seeing violent or sexual images or hearing them discussed in music would warp our fragile little minds. All of this was done in our best interests, we were told.

Aka, their reasoning began with, “Will somebody, please think of the children?”

Society only seems to listen to children when it is convenient to do so, and often their interests are usurped to fight the never-ending culture war poisoning the soul of this nation.

Ignoring them is a shame because children are scared and are telling us so.

Why? Because of tragedies like Uvalde and Newtown; tragedies where armed individuals stormed into elementary schools and killed what amounts to an entire classroom of school children.

For many children, their everyday existence is active shooter drills and the anxiety that story time could become something that resembles the opening scene from “Saving Private Ryan.”

One would think that any conversation about sensible gun control legislation would center around the welfare of the youngest among us.

Yet it doesn’t. The conversation devolves typically into semantics about the intent of the Second Amendment or whether more police presence is the answer.

Of all the things American society invokes children’s welfare for, gun violence does not even scratch the top five despite the shocking frequency of school shootings.

Again I ask, why?

The answers from the masses will vary, I’m sure, and for now, those discussions are best left for other spaces, but I want to center back around to another question.

“Will somebody, please think of the children?”

Can we please think about them and their welfare because we have to do something about school gun violence. Columbine, Newtown, and now Uvalde should be rarities, not the norm.

So I’m pleading, please be a Helen Lovejoy in this situation, because if we don’t as a society, then we are dooming ourselves and the youngest among us to more and more of the tragic same.