Leeds youth board hopes community will paint its legacy this weekend 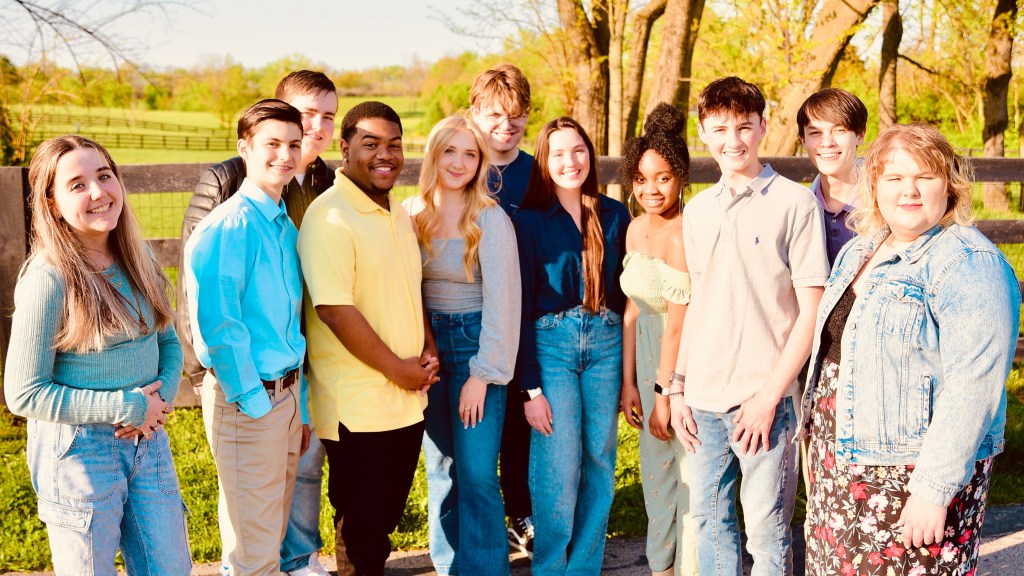 The Leeds' Youth Board will led the charge to pain the community mural this weekend. - Submitted photo.

For anyone who has ever wanted to paint a mural, Saturday from 10 a.m. to 4 p.m. at Legacy Grove Park will be their chance.

The youth board from the Leeds Center for the Arts will host the event, “Paint Our Legacy”, which will feature a paint-by-numbers mural designed by noted Kentucky artist Wylie Caudill.

In addition to painting there will be food trucks and booths from community organizations such as Winchester Inspired by Nature, the Clark County Public Library and the Winchester Black History and Heritage Committee.

The idea is to promote togetherness.

“The whole idea of the entire project is to make the community feel as one and not as separate,” said board member Madison Townsend.

So why a mural?

“We thought that having a mural open to the public to pain would be the best way to show that little stuff like brining a message to the community is the best way to unite these little different pieces of different communities,” said Isadora Wise, another board member.

The mural will have a theme befitting an urban green space such as Legacy Grove.

“Our mural in itself is flowers and nature. So, we have a lot of nature-based activities and outdoors,” Wise said.

The board has been in existence for six years and  is made up of teenagers from Clark County and the surrounding area who love the arts and want to make a positive difference in their community. Past projects from the board have included a social justice sewing academy, public art and a play.

Wise joined the board to get involved with the community.

“I was a homebody for quite some time, and I wanted to try something new and put myself out there,” she said. “It [the youth board] attracted me because it has so many different aspects of leadership and an artistic center.”

For Townsend, joining gave her a space to be “open-minded and express myself.” More importantly being on the board allows her “to be myself and represent myself.”

Wise had some poignant words for what the project might mean in a divided world.