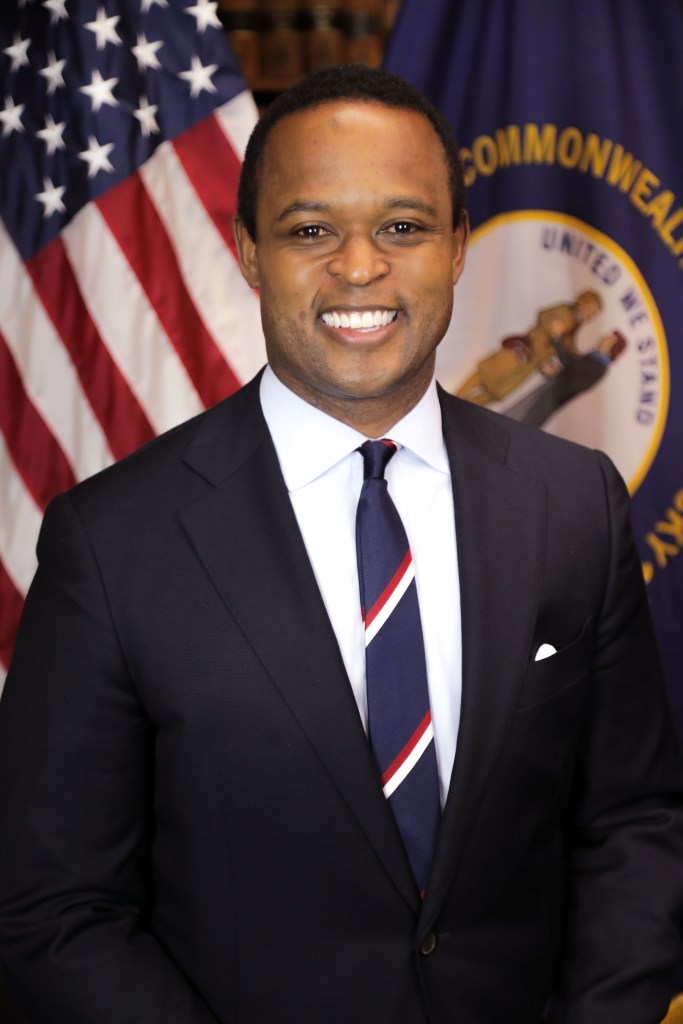 The attorney general said during the announcement on Monday that the Kentucky Opioid Abatement Advisory Commission will help with the state’s ongoing addiction crisis.

“We are on the cusp of providing communities across the commonwealth with the resources they need to address the opioid epidemic and its effects,” Cameron said.  “The commission is an important part of this process and will ensure that the funds are put toward—among other things—treatment, recovery, housing, transportation, education, and wrap-around services.  The commission members represent a broad and bipartisan coalition of stakeholders who are committed to addressing this crisis, and I appreciate their willingness to serve.”

The commission was established with the Kentucky General Assembly’s passage of HB 427 in 2021. The commission is comprised of nine voting and two non-voting members.  The members include stakeholders from the prevention and treatment community, law enforcement, and victims of the opioid crisis:

During Monday’s announcement, Cameron named W. Bryan Hubbard as the commission’s executive director.  Hubbard will oversee and administer the commission on behalf of the attorney general’s office. He brings a wealth of experience in healthcare law to his new role.

“Bryan has dedicated his career to the welfare of Kentucky families and children, and he intimately understands the ripple effects of the opioid crisis in the Commonwealth,” Cameron said.  “I know that he will guide the work of the  commission with a steady hand and ensure that the settlement funds are distributed to meaningful opioid abatement initiatives.”