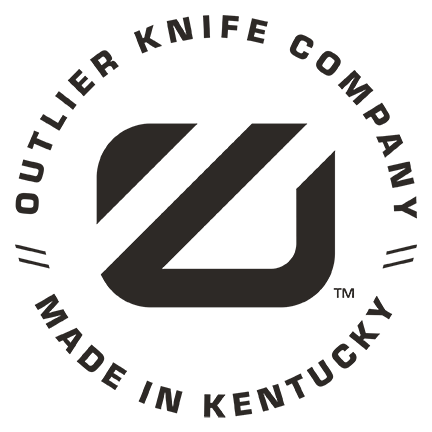 A Winchester-based knife manufacturer announced it is rebranding in a news release issued last Friday.

According to the release, the name change came about after it became clear was clear “that while the DoubleStar name carried a certain weight in the firearms community, the knife community was more interested in the names and reputations of the team behind the knives.”

Outlier’s director expanded on that logic.

“With continued growth and expansion often comes an introspective look at who you are and what your brand means to you,” said Rob ‘Filo’ Cabrera, Director of Outlier Knife Company in the release. “We felt this rebrand was both important and necessary in rethinking how we wanted the world to see us, and how we wanted to perceive ourselves.”

Outlier will feature new sleek, modern, designed logos, new packaging, high-quality merchandise, and blades and tools designed by the best custom knife makers in the industry according to the release.

For more information on the new brand visit www.outlierknifeco.com.