Blood donors will have a chance to register to win a vacation, new car this weekend 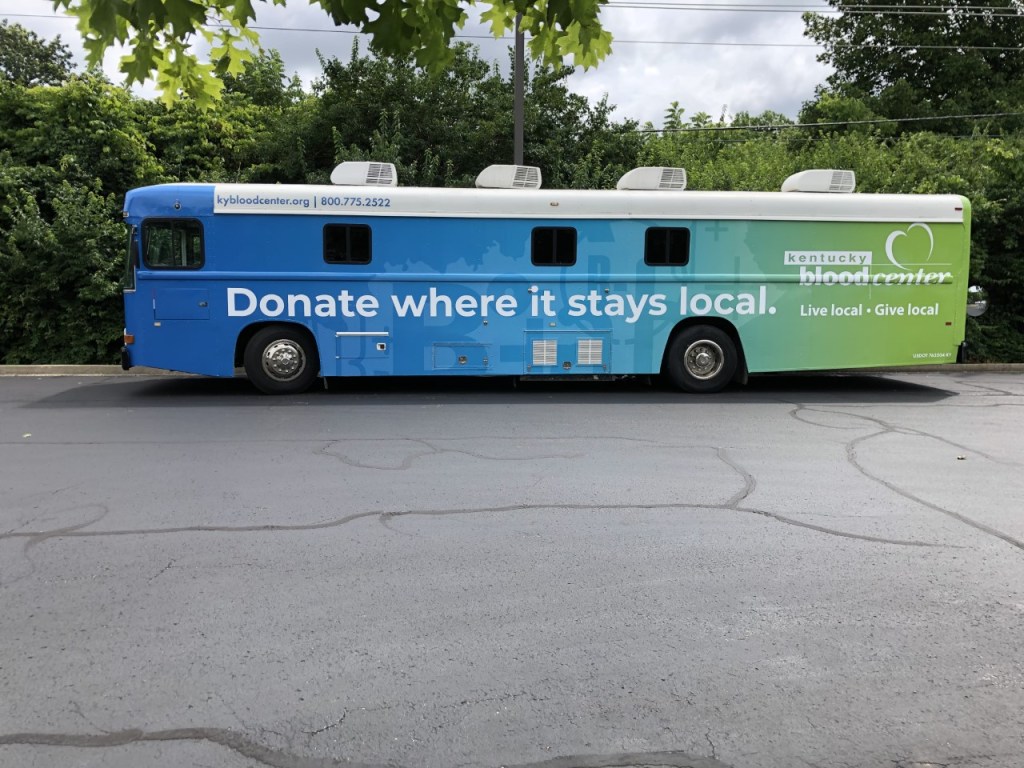 The KBC Bloodmobile will be in Winchester this Saturday at Walmart from 9 a.m. to 4 p.m. - Submitted photo.

June 14 is known to many as Flag Day but it also has the distinction of being World Blood Donor Day, and though often the selfless act of giving blood is a reward unto itself, the Kentucky Blood Center (KBC) wants sweeten the pot for donors.

The KBC Bloodmobile will be stationed at the Walmart in Winchester this Saturday from 9 a.m. to 4 pm, and donors who register from now through July 4th can be entered into a drawing for a five-night, six-day vacation package for two to Excellence Oyster Bay in Montego Bay, Jamaica.

Not only that, but donors through Sept. 10th can qualify for a chance to win a 2022 Toyota RAV4 SUV.

“Donors need to be 18 years or older,” said Dianne Kennedy, a KBC Donor Recruitment Specialist. “The whole point of this is we need donors desperately.”

While demand continues to increase among the over 70 hospitals the organization serves, KBC is currently registering less than 75% of its daily donors.

It’s a struggle that has hampered the organization since COVID struck in 2020. Yet, while the facts on the ground point to challenges, the reasons behind these challenges remain complex.

“It’s hard to say. I don’t think it’s any one thing,” Kennedy said. “A lot of businesses haven’t gone back to working. They’re still working from home. The staffs [at hospitals] are so busy they don’t have time to donate. That’s another [reason].”

KBC has served the Winchester community previously, as donation opportunities are offered every 56 days at the Winchester Industrial Park Clark County Extension Office location of 1400 Fortune Dr., along with regular visits at Walmart.

Upcoming dates for donation at the latter location include August 17th, October 19th, and December 21st – always the third Wednesday of every other month.

While the organization has separate locations, the KBC Bloodmobile bus travels frequently to simplify the process.

“It has all the equipment and beds to take blood donations,” Kennedy said.

Although monetary and other rewards are noteworthy, there are other benefits to making donations – including platelets and plasma – as well.

“Platelets are typically for cancer patients. Plasma [is] for burn victims,” Kennedy said. “The number one benefit is that you save the lives of three people.”