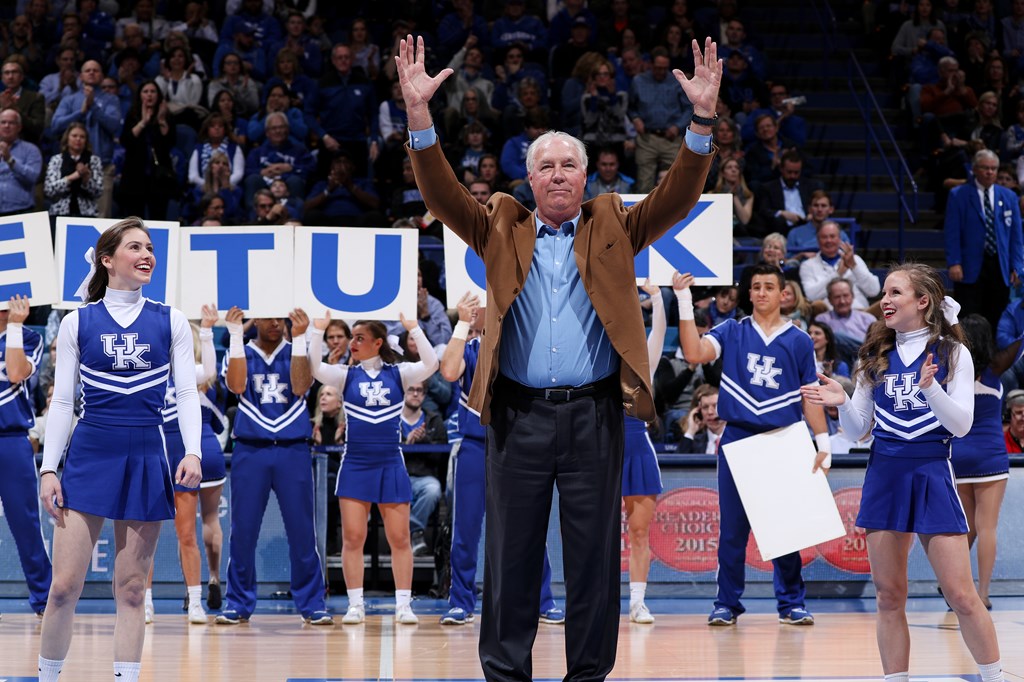 Kentucky basketball Hall of Famer and radio analyst Mike Pratt died Thursday after a battle with cancer. He was 73.

Pratt played for Kentucky from 1966 to 1970 under Adolph Rupp. He was a two-time first-team All-SEC selection. As a senior, Pratt was named a Converse second-team All-American after averaging 19.3 points and 9.5 rebounds per game.

Pratt and the Wildcats went 71-12 and 48-6 against SEC foes during his career and were ranked in the AP top five for 33 weeks, including the duration of his senior season.

For the past 21 years, he has provided color analysis on the UK Network with play-by-play man Tom Leach.

“Everybody gravitated to (Pratt) for his basketball knowledge and his friendship,” Leach tweeted Friday. “I loved him like a brother. My heart is broken.”

In 2022, Pratt and Leach collaborated on a book titled “Kentucky Basketball: Two decades behind the scenes.”

“Mike Pratt has been part of the fabric of UK Athletics for more than a half-century,” Barnhart said. “As an All-America and All-SEC player, Mike played a significant role in our basketball history. For the last two decades, he brought our games to life with his insightful commentary on our radio broadcasts.”

“We lost a family member, a part of the Kentucky family and a friend. If you ever had the pleasure of meeting Mike Pratt, you knew what a special person he was,” Calipari said. “Mike knew that the University and the Big Blue Nation loved him, and they never forgot what he did as a player and then later as a connection for the program. I’m going to miss him.”

Pratt spent two seasons playing for the Kentucky Colonels in the ABA before starting a coaching career. As an assistant coach, he helped lead Charlotte to the 1977 Final Four. He later served as head coach at Charlotte for four seasons, compiling a 56-52 record.

In October 2001, Pratt was named the men’s basketball color analyst for the UK radio network. He continued his duties alongside Leach in recent years while undergoing cancer treatments. Pratt also hosted a radio show in Louisville with fellow UK basketball legend Dan Issel.

Pratt was involved in the coaching search that brought Calipari to Kentucky from Memphis.

“Mike was part of a group, which included (AD) Mitch Barnhart, (then President) Lee Todd, Martin Newton and Rob Mullens, who flew to Chicago and met with me about leaving Memphis for Kentucky, my dream job,” Calipari said. “I will always be grateful.”