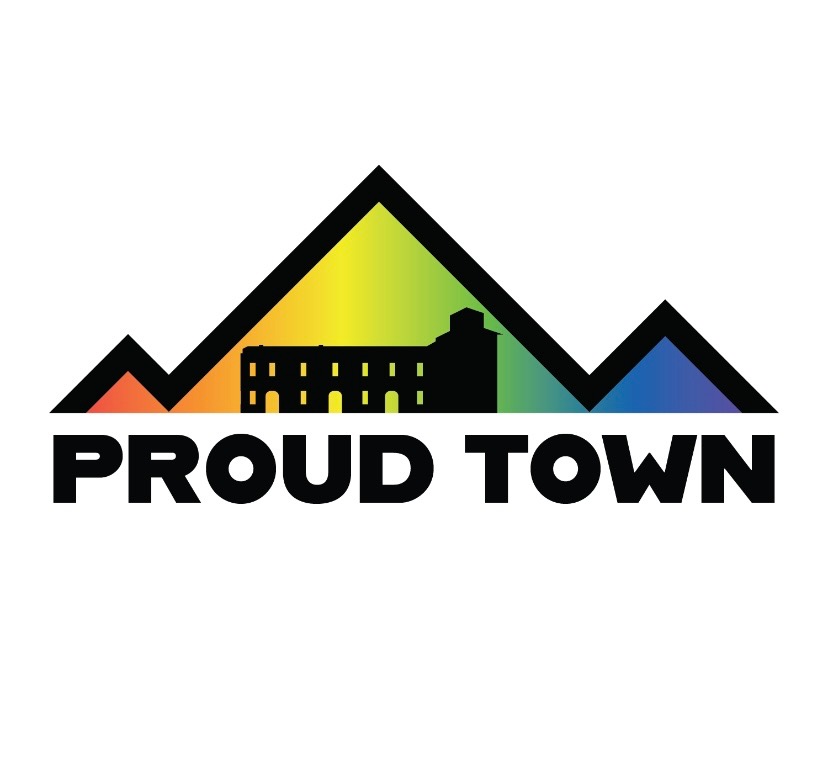 Three George Rogers Clark High School graduates with close to a decade of friendship have teamed up to start an organization geared toward helping LGBTQ youth in rural areas.

Andi Stephenson, president and founder of ProudTown Inc., is currently working towards earning a masters degree in social work from the University of Kentucky and came across some alarming statistics regarding LGBTQ youth and housing insecurity while doing research.

“40 percent of unaccompanied homeless youth are thought to be in the LGBTQ community and many of those youth come from rural areas like eastern Kentucky who either run away or get kicked out. They migrate to larger more urban areas that might seem more accepting and have more LGBTQ, specifically, sources of support,” said Stephenson.

One of the organization’s focuses is to create a safe, accepting community in towns like Winchester and also in surrounding small to medium-sized towns.

“I felt the passion of creating the community here so that we could make people feel comfortable not leaving their hometowns or home areas,” Stephenson said.

Another is to humanize members of the LGBTQ community.

Tiffani Hays, vice-president of ProudTown, said that the key to changing perceptions about the LGBTQ community is through education, specifically advocacy and putting awareness/visibility out in the community.

The organization plans to use social media to spotlight pillars of the community that identify as LGBTQ and the reason for that is combating the stigma surrounding the community starts with interpersonal relationships.

“The things that are said that are really awful or that negative stigma is so hurtful, and suicide is a really big statistic … LGBTQ youth especially are much more likely to die by suicide than other populations,” Hays said. “And when you feel visible in the community and accepted in the community it means so much.”

The Trevor Project – a non-profit founded in 1998 that focuses on LGBTQ youth suicide prevention – reported in a 2022 survey that 45 percent of youths in the community have at one point consider taking their own life.

ProudTown was formed “about a month ago” according to its secretary, Cody Kessler, with the original intent of starting a scholarship for GRC students – the trio are members of the class of 2013 – and they decided to expand the organization’s scope due to the lack of resources for LGBTQ identifying youth in Clark County.

The lack of resources troubles Kessler.

“As someone who is openly gay and who came through that city I think to myself about the younger generation that is confused or trying to figure out their own path or, God forbid, they get kicked out. We need to make sure as a community that these people are taken care of, heard and are understood,” Kessler said.

Stephenson, who identifies as queer, did not come out publicly while living in Winchester and described the experience as “scary because it did not seem like an accepting community at all,”

Neither Stephenson or Kessler remember there being many openly LGBTQ individuals in the area when they were teenagers. Luckily the pair, along with Hays, formed a group of friends that provided needed sanctuary during the confusing time of adolescence, which is why they want to extend that feeling to others.

“I want to make it a better experience for other kids growing up and young adults so that they don’t have that same experience,” Stephenson said.

For more information about ProudTown, visit its Facebook page.