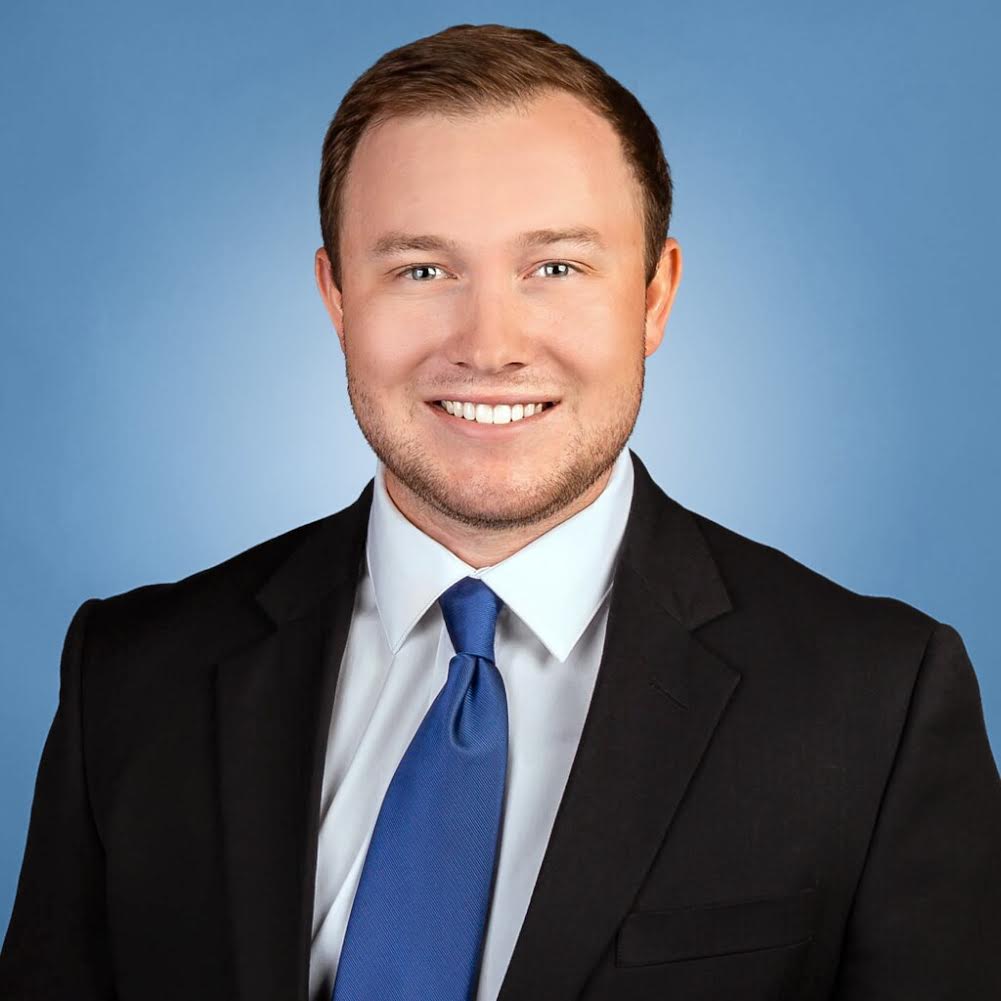 Every student right out of college wonders about what their first job in the “real world” will be and for GRC and Morehead State alum Zeke Poe that speculation has ended.

Poe , a Winchester native, was recently announced as a new agent of the Clark County Farm Bureau according to a news release.

“We went [to Louisville] and we got a tour of the headquarters. I got to meet the Vice President, [and] the CEO,” said Poe, who graduated in the spring with a bachelor of arts degree in business administration. “We got to see a new production facility that they’re building in there, and that was really cool.”

Since signing the contract, Poe – who grew up working on a farm – has started learning much more about the company’s offerings of auto, home, commercial, life, and health insurance. Expect to see him out in the community soon.

“I’ll just be out in the community trying to get new members,” he said. “I see a pretty bright future for Clark County. I would like for a lot of younger people to get more active in the community.”

Despite  his relative youth, Poe noted that the experience has been worthwhile with much reason for excitement.

“I would like people to know that just because I’m younger doesn’t mean I’m incompetent, and I can still help anyone any way possible,” he said. “It’s been great. It’s gone by real fast.”