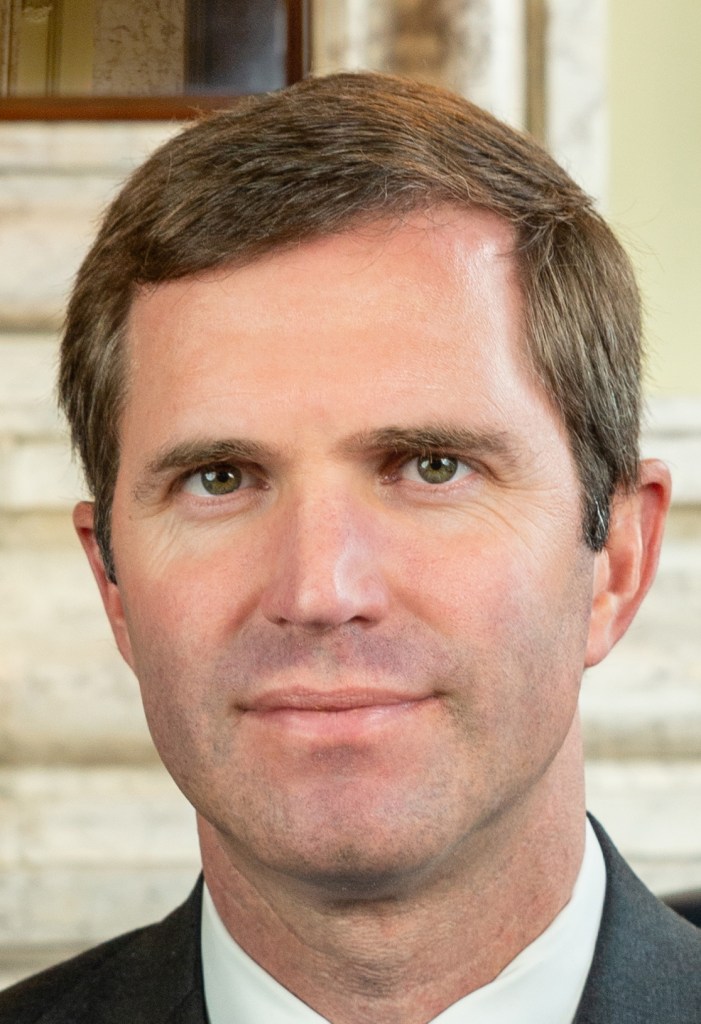 “Building a better Kentucky starts with making sure our children have a strong foundation from the beginning,” said Beshear. “As a parent, I understand how important it is for every child to have the opportunity to grow and succeed, and these funds help ensure that they have just that.”

Other members of the executive branch echoed the governor’s thoughts.

“We must continue to work to ensure that all children in the commonwealth are healthy, connected to prevention services and have high-quality childhood experiences from the beginning, because we know that when children start behind, they often stay behind,” said Kentucky Education and Labor Cabinet Secretary Jamie Link.

Link was joined in supporting the announcement by Amy Neal.

“Children and parents need to be connected to preventive services along with the birth-to-5 pathway well before kindergarten. We need to reach all children, as early as possible to make a significant positive impact on their development,” said Neal, executive director of the Governor’s Office of Early Childhood.

The funds will provide developmental screeners for parents of children from birth to 3 years old. The screener is a short, easy-to-use questionnaire that parents can complete to see if their children are meeting developmental and social-emotional milestones and to help identify potential delays in the critical first years before they start school and is available through various pediatric practices, preschools, health departments, state programs and local agencies as well as through Help Me Grow Kentucky. Some child care centers also offer this screening tool through Child Care Aware. For more information, parents are encouraged to contact the Early Childhood Regional Collaborative in their area by emailing ECCouncil@ky.gov.

Beshear added that the funding is in addition to the $1.4 million the Governor’s Office of Early Childhood already receives from the Tobacco Master Settlement Agreement each fiscal year.

The settlement monies go back to 1998 when the state attorneys general and the United States’ largest tobacco companies agreed to a settlement that reimburses states for past tobacco-related costs. Under the agreement, the tobacco companies arranged to make annual payments, beginning in 1999, in perpetuity, worth approximately $208 billion to states and territories, including Kentucky, that are signatories to the agreement.