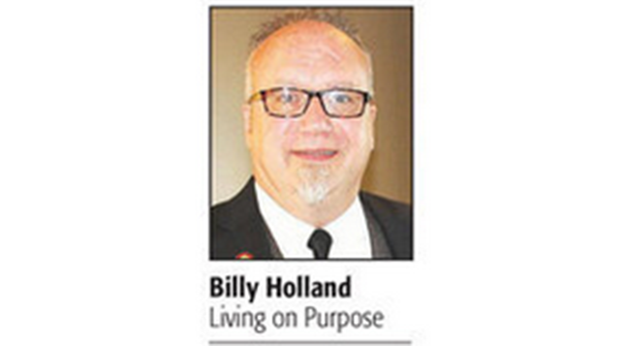 Every summer we look forward to July fourth because it’s filled with fun things to do, like barbecuing, picnics, games, family gatherings, camping, and fireworks. And of course, for many it’s a paid holiday which is always nice. However, along with the celebrations, there is also a solemn awareness of those who have served and sacrificed for our country so that we can enjoy our freedom. Independence Day focuses on the courage of many Americans who fought against Great Britain in the Revolutionary War and with much bloodshed declared the victory and helped establish this great nation.

On July 4th, 1776, the Second Continental Congress, meeting in Philadelphia, declared the sovereignty of the United States of America as they signed the Declaration of Independence which is recognized as our nations birthday. There is a moving account of a young man who was a soldier in this war and in every sense of the word defines the meaning of a true American hero. Nathan Hale of Coventry, Connecticut was born in 1755 and grew up to be a highly educated and handsome young man who had every prospect for a happy and fulfilling life. Those who knew him commented on his love for sports, his kindness and strong Christian convictions. As tension increased about a possible conflict with the British, Nathan like many other enthusiastic young men, joined a local militia and was quickly advanced to the rank of sergeant.

When the war officially became a reality, many chapters of Connecticut militia rushed to Massachusetts to help their neighbors during the Siege of Boston but Hale was unsure whether to join these forces or to wait and see what would unfold. He was a young professional teacher that had a lot to lose especially with not being clear about what was happening. In early July 1775, Nathan received a heartfelt letter from his best friend, Benjamin Tallmadge who had seen the war firsthand and was now relaying about the situation. Tallmadge told Nathan that teaching school was truly noble but at this time it was critical to consider the responsibility of defending this glorious country. The day after receiving this letter, Nathan Hale resigned his teaching position and became dedicated to the call of duty.

When George Washington reorganized the army in January, 1776, Nathan received a captain’s commission where he spent six months helping to build fortifications and preparing for the inevitable battle for Manhattan Island. Early in September 1776, Washington formed an elite, green beret-type group of New England Rangers and Hale was soon invited to command one of the four companies whose mission was forward reconnaissance. Washington desperately needed to know the probable site of the upcoming British invasion and the best way to obtain this pivotal information was to send a spy behind enemy lines. This was extremely dangerous and guess who volunteered? It is not verified exactly how Hale was captured but we know he was immediately brought for questioning before the British commander, General William Howe. Intelligence information was found on Nathan and since this was not in code or invisible ink, he was irrevocably compromised. Although Howe was moved by the young man’s demeanor and patriotism, it could not be denied that he was out of uniform behind enemy lines. The customs of war were clear and Nathan was sentenced to hang.

The next morning, Sunday, September 22, 1776 at 11:00 AM, Nathan Hale was marched north, about a mile up the post road to the Park of Artillery where after giving a spirited speech he was executed. A British military engineer and cartographer named John Montresor witnessed the event and was deeply touched by Nathans composure and his last words. As fate would have it, Captain Montresor was ordered to deliver a message from General Howe to Washington under a white flag that very afternoon. Montresor sincerely emphasized that Nathan had impressed everyone with his sense of dignity and courage, quoted Nathans words while he stood on the gallows: “I only regret that I have but one life to lose for my country.” Nathan Hale’s body was left hanging for several days near the site of his execution and later was buried in an unmarked grave. He was 21 years old.

Dr. Holland lives in Central Kentucky where he is an ordained Christian minister, community chaplain and author. Read more about the Christian life and his new book about miracles, “Receiving Our Healing” at www.billyhollandministries.com.