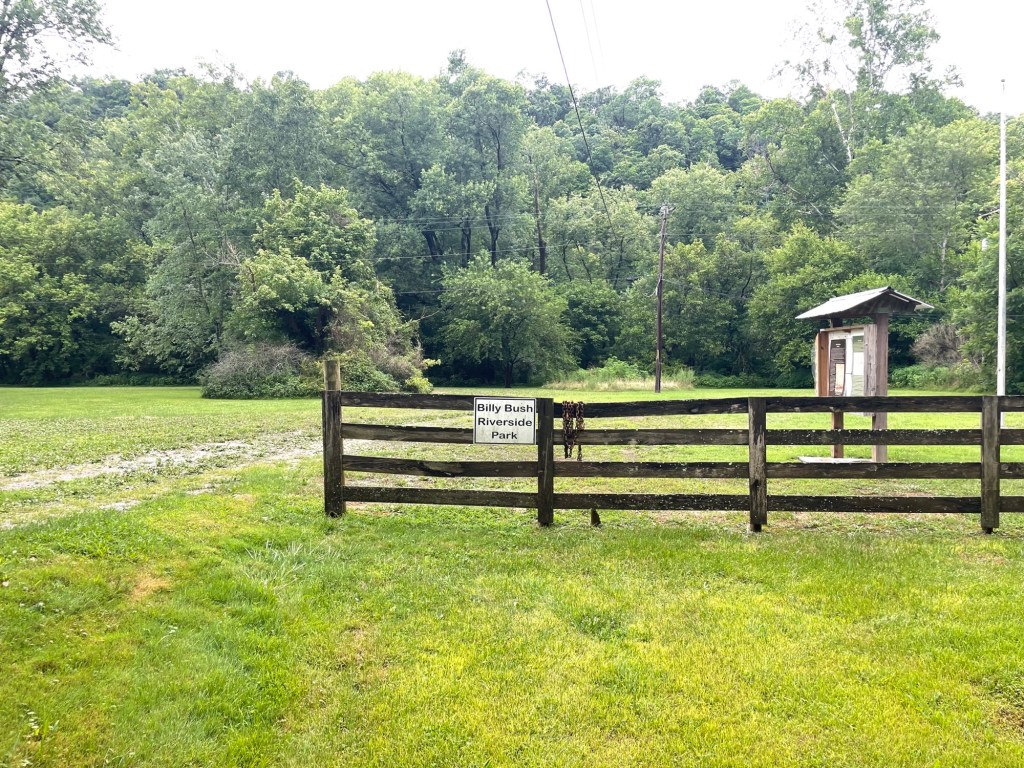 There will soon be an easy access point to the Kentucky River in Clark County for water enthusiasts.

Following approval from the Clark County Fiscal Court, Winchester-Clark County Parks and Recreation will be developing an access point from Billy Bush Riverside Park so that it is easy to connect with the water directly.

“I’ve been running swimming groups out of that river, and I paddle too and just see what an underused gem that river is,” said Kevin Ryan, Aquatics Director for Winchester-Clark County Parks and Recreation. “I think a big remedy for that is to make it easy for people to get down there and get onto it.”

Currently, the plan is that the path will be utilized mainly for kayakers and paddleboarders, with swimmers also welcome. It is not being built for nor will it be maintained for motorboats, though the future development of a boat ramp is not out of consideration. At the same time, fishing is highly discouraged to keep swimmers from stepping on hooks and other materials.

Ryan drew inspiration from a similar project in Fayette County, intending to create not only a park for water activities but also an avenue for connecting with local eateries such as Waterfront Grill and Gathering and Hall’s on the River. Several eateries in Fayette County have docking options for kayakers and paddleboarders.

“In my head, I’m thinking, ‘Why don’t we have a similar thing, and then it’s very easy for people to paddle from Fayette County down to us, or for us to go to them?’” said Ryan. “It gets people down there utilizing local businesses.”

As might be expected, thick underbrush must be removed from the intended pathway, necessitating using different equipment to cut it down.

Over time, one goal is to simplify the walking path – especially for areas where going downhill is required.

“I would like long term to … Make steps down to the water,” said Ryan. “I get that if there’s a flood, I’m going to have to scrape mud over those steps every now and then. That’s fine.”

The steps could potentially be made with the assistance of old tires or 4×4 wooden beams.

Another future possibility, among others, would be to create a rope and wench so that it is easier to move kayaks and other materials up and down as needed.

With the access point, the city of Winchester – which does not have an outdoor pool except the exclusive Winchester Country Club – will have a public option for cooling down on hot summer days.

“It’s our first, and I certainly hope not final attempt at creating a free public access point from Clark County into the [Kentucky] River,” Ryan said.

The area should offer a relaxing and reliable place for activities.

“I’ve done a lot of e-coli testing in that water. It does go up after rainfall, but that’s true of just any runoff”, said Ryan. “A day or two after rainfall and that runoff is out. It’s very clean water. I’ve seen e-coli down in the single digits.”