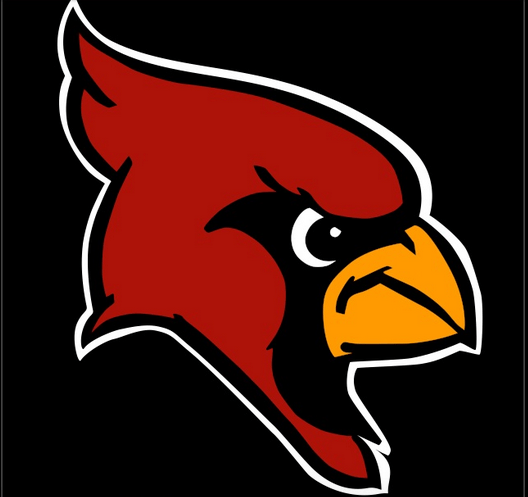 The dress code was released in PDF form on the school website two weeks ago.

“We just wanted to make sure that we were current,” said George Rogers Clark High School Principal Jamie Keene. “There are appropriate and inappropriate dress for any function you’re at, and this is what’s going to be considered appropriate for GRC High School.”

Among other rules, caps, hats, or head coverings may be worn so long as they don’t compromise academic integrity, the ability to identify a student, or create disruptions to the educational environment. Also, the entire area from armpit to armpit to the bottom of the shorts must be covered in the front and back, while shirts much touch the top of the pants or an equivalent all the way around.

Also, costumes can not be worn outside designated costume days, and long trench coats or blankets are not allowed to be worn or carried throughout the building.

Consequences include changing clothing, a parent phone call home, and removal from class until the student has abided by the dress code. The administration takes each potential measure into account on a case-by-case basis.

While not necessarily done every year, the dress code was decided this year in conjunction with several individuals.

“We looked at some other high schools and their dress code and put together a committee actually to look at it,” Keene said. “The committee included administration, staff, students, and parents.”

Though the dress code is reconsidered from time to time, it is the first time in 12 years since Principal Keene’s arrival that a committee was formed for such a purpose.

Following its release in July, the hope is that any adjustments which may need to be made can take place ahead of time.

“We just wanted to do what we thought would be best to prepare folks for the next step,” Keene added.