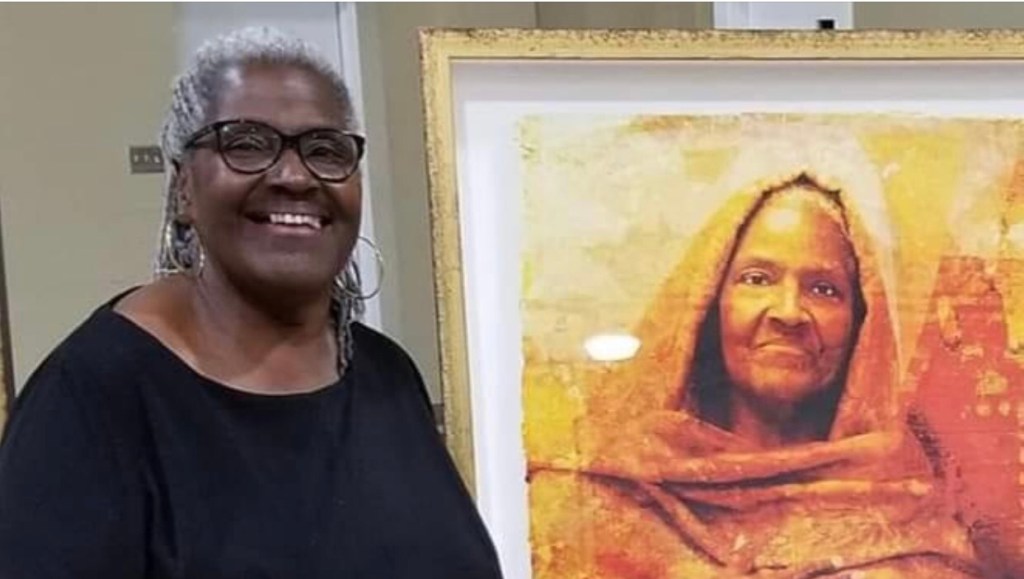 The Winchester Labor Day Committee has announced that the Grand Marshal of the 2022 Labor Day Parade is Jane Elizabeth Burnam.

“I am honored to be chosen as Grand Marshal in the Labor Day Parade,” said Burnam.

Born in Cincinnati, Burnam was raised and attended school in Winchester.

She recalls joyful memories of the parade and its events from her youth.

“My fondest recollection of Labor Day activities is when I was a small child in the 1950s. After the parade, the community would congregate at Harmon Field afterward. I remember a band playing and dancing to the ‘Huckle Buck’, a popular song in the 50s,” Burnam said.

She lives her life according to the following principle.

Burnam graduated from Morehead State University in 1969 with a bachelor’s degree in elementary education and a minor in music. She later completed her graduate studies at Eastern Kentucky University in 1979 in early childhood education with an emphasis in reading.

Throughout her career as an educator, Burnam taught Kindergarten, second grade, and sixth grade. She also served as a Title I teacher and taught junior high school music. Burnam worked at schools in Winchester, Circleville, Ohio, and Harlem, New York.

Burnam has a long history of civic involvement.

While she lived in Ohio, Burnam was the coordinator for Black History Education Month – the first time the community had ever had an educational program for it – and gave Black history presentations at elementary schools in the Circleville school system.

A woman of faith, Burnam is a member of First Baptist Church in Winchester. She has been a church organist and music minister at several other churches in Kentucky and Ohio.

Burnam has organized and participated in many benefit concerts, including raising money for the Leeds Center for the Arts renovation under the name of “Jane Burnam and Friends.”

She has a daughter, Narcissus Burnam, and two granddaughters, Skylynn and Saveyah Burnam, all of Winchester.