Most of Kentucky free from drought 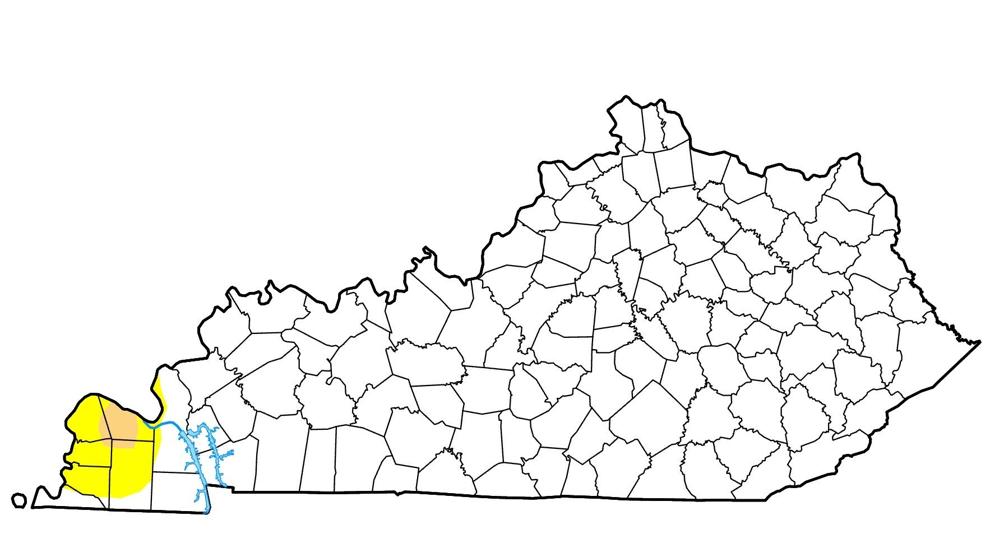 Rainfall the past two weeks has eased the drought situation in Kentucky, so there are now only a handful of counties in the far west which are either in the Abnormally Dry or Moderate Drought categories.

According to the U.S. Drought Monitor report issued September 1, there is 96.25% of the state with no drought condition, up from 95.68% the previous week.

All or parts of seven counties in the Jackson Purchase region are included in Abnormally Dry, while most of McCracken County, and small parts of Ballard, Carlisle and Graves counties, are considered to be in Moderate Drought.

The U.S. Drought Monitor is produced through a partnership between the National Drought Mitigation Center at the University of Nebraska-Lincoln, the U.S. Department of Agriculture, and the National Oceanic and Atmospheric Administration.

The precipitation data is compiled every Tuesday, with their report released on Thursday.

Looking ahead to the period September 5 – 8, Bathke says the forecast calls for continued rain across much of the South and Southeast, while the West, High Plains and parts of the Midwest are expected to remain dry. Heavy rain is expected across portions of the Alaska Panhandle and mainland Alaska.  September 8-14 calls for above-normal temperatures across most of the continental U.S.  Below-normal precipitation is expected across parts of the Pacific Northwest, the Intermountain West, and parts of the Midwest and Northeast.