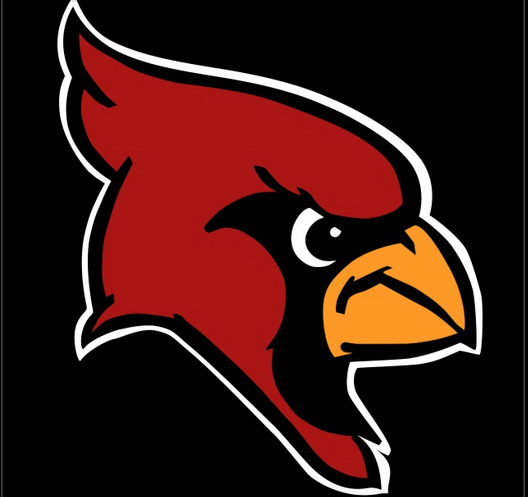 After a dominant performance in the Smoky Mountain Cup yielded a division championship, the George Rogers Clark Lady Cardinals split a pair of matches last week.

Last Wednesday, the Lady Cards (8-3-1) traveled to northern Kentucky to take on the Connor Lady Jaguars.

Behind two goals from Breanna Maidens and Ariel Brogan, the Lady Jaguars shut out GRC 2-0 to improve their record to 9-3-1.

GRC only had a day to recover from the defeat as they traveled to North Laurel to take on the Lady Jaguars.

Determined not to be shut out for the second match in a row, the Lady Cards netted a season-high nine times against North Laurel (2-2).

Araya assisted on four of the Lady Cards’ nine goals. So far this season, Araya leads the team with nine goals and ten assists.

Patrick is second on the team with eight goals. Vanhooser is second in assists with five.