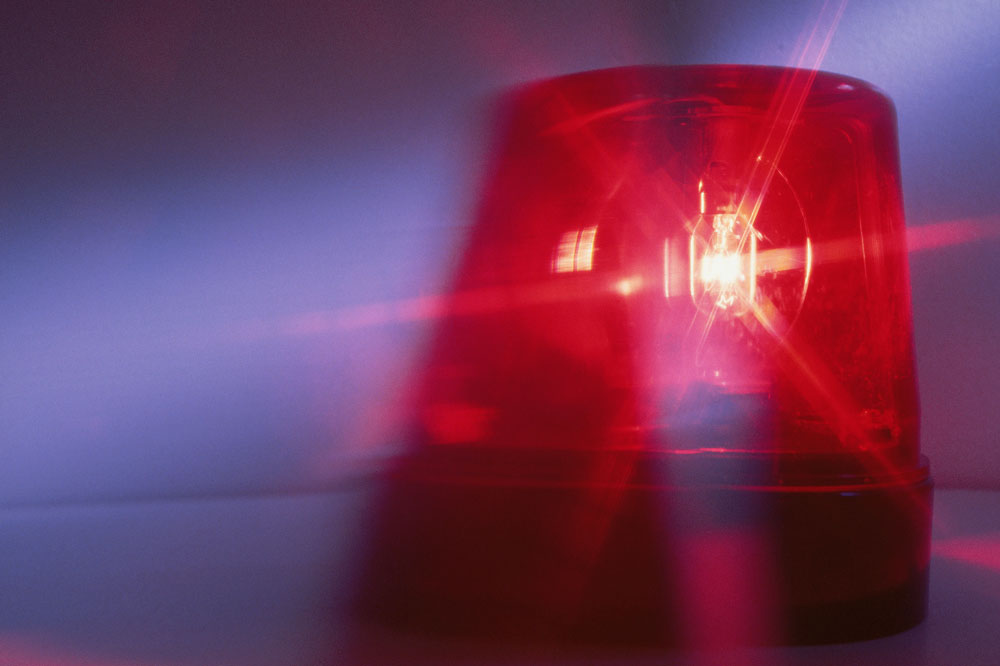 A pedestrian killed in a deadly crash involving a Kentucky State Police vehicle on the Mountain Parkway in Clark County earlier this week has been identified.

The Clark County Coroner’s office confirmed that 85-year-old Shelby Overbee of Powell County was killed Tuesday when he stopped to pick something up on the side of the road and was hit by a passing vehicle registered to the state police.

Overbee was pronounced dead at the scene, the coroner’s office said.

Visitation and funeral services were held for Overbee on Friday. Burial will be announced at a future date.

His obituary states that he was a joyous man of faith.

“He loved laughing, playing jokes, and was loved and respected by everyone that knew him. He loved his family very much, and his main focus was his faithfulness to God. Shelby loved being around animals, and he was known for being a great fisherman,” it says.

The obituary says that Overbee is survived by his wife Helen, four daughters, five stepsons, and many grandchildren and great-grandchildren.

The crash closed the parkway’s eastbound lanes for several hours.

The incident is still under investigation by the state police, and an autopsy is being performed by the Kentucky State Medical Examiner’s office in Frankfort.