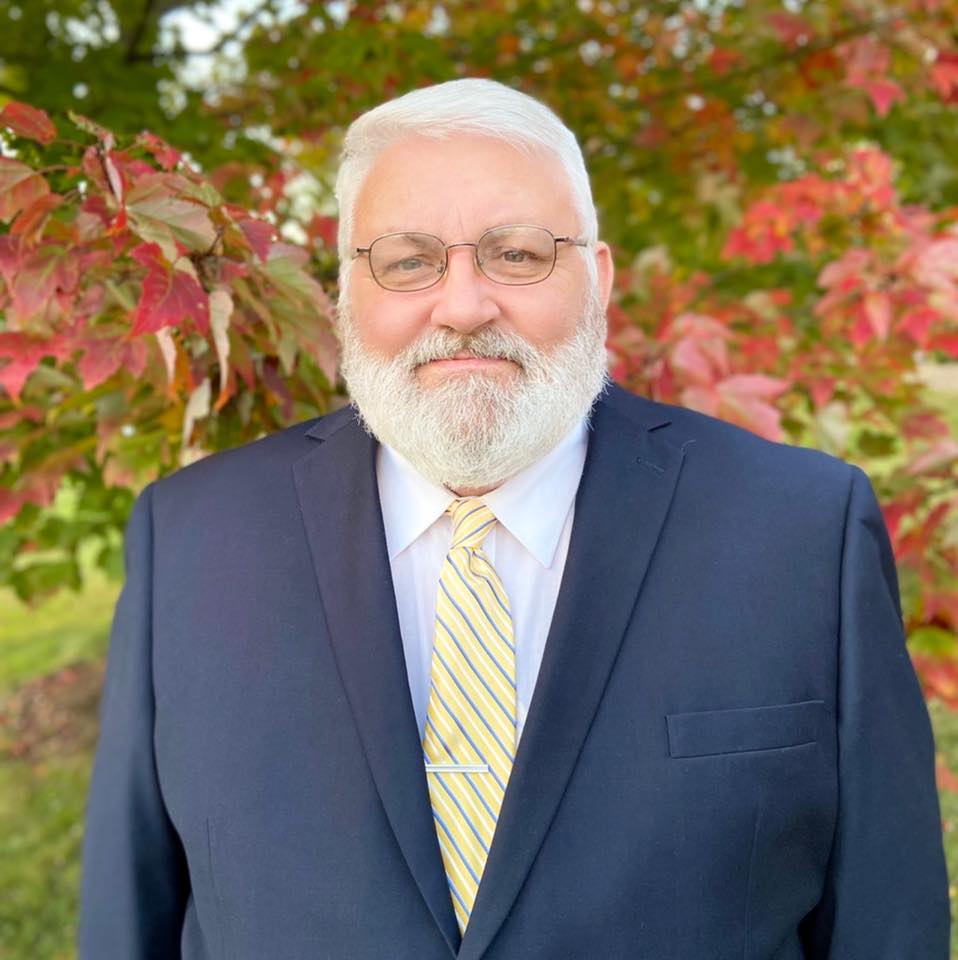 When former Clark County Coroner Robert Gayheart sadly passed away in September of this year, it left a void in the position.

That void has now been filled.

“I’m very honored to be chosen to fill the remaining term of the late Robert Gayheart”, said Oliver. “My hope is [that] I can just continue to grow the Coroner’s office as he did in the past.”

Oliver was no stranger to the position, having worked on occasions as deputy coroner under Gayheart throughout an approximate six to seven-year time period.

While Oliver is completing Gayheart’s term, he will also remain Clark County Coroner for the foreseeable future.

He is running unopposed in the upcoming general election.

Oliver’s connections to Clark County run deep. He first moved to the city in 1986 after living in Owingsville, a small town in Bath County.

Before serving as Deputy Coroner, Oliver also had a long and distinguished career in the public service field.

During 21 years with the Winchester Fire &Emergency Medical Services Department, Oliver was a paramedic and rose to the rank of major within the fire department.

In doing so, Oliver grew to know the area well.

He became a board member for the Clark County Fire Department, a position he still holds today.

While skills associated with being a coroner typically include investigative analysis and critical thinking, prior on-the-job experiences have taught Oliver more.

“As a major in the fire department, I worked in public education in the community. That’s where I met a lot of [people], and made a lot of connections”, he said. “Dealing with EMS…taught me that everyone is someone and to show compassion with every family I deal with.”

During his campaign, compassion was one bullet point – along with integrity and professionalism – that Oliver sought to emphasize.

“That’s what we’re going to practice in the Clark County Coroner’s Office,” he acknowledged. “We need to remember that everyone is someone’s loved one, and we treat them with the most integrity, professionalism, and compassion.”

While the setting where he will perform his work may not be as widely available to the public, Oliver hopes not to shy away from the public eye.

Actively involved in Winchester as a member of the Bluegrass Heritage Museum, he also looks to contribute in other ways.

“I want to be proactive and help with the community … Working with the health department and other organizations to make Clark County better”, he said.