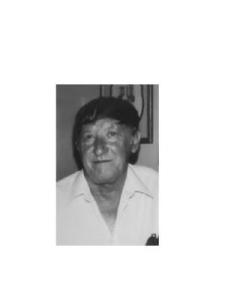 David Edward Ziegler, 73, passed away on October 11, 2022, at the Bluegrass Hospice Care Center in Lexington, Kentucky. Born in Columbus, Ohio, on September 15, 1949, he was the son of the late Edward Joseph and Mary Louise Duckworth Ziegler.

In addition to his parents, he was preceded by one sister, Dianne Ziegler.

Visitation will be from 10:00AM until time of service.