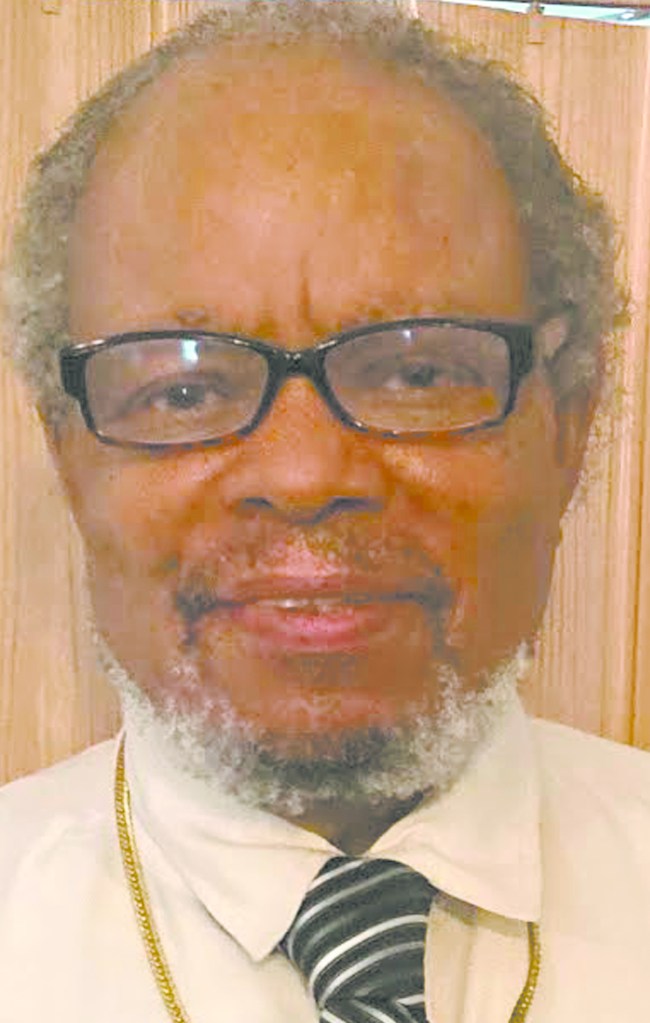 Seated from His throne in heaven, God peers down upon mankind and hears rantings and ravings with unbridled madness and wild complaints. En masse, they are bellowing out accusations while shaking their bony fist heavenward, vowing to fight an imaginary battle they have formulated in their godless hearts and minds.

Seeing this, God asks the question (Psalm 2:1), “Why do the heathen rage, and the people imagine a vain thing?” The heathen in this context are the Gentiles, while the people are the rulers of Jewish descent. The vain thing represents something empty without merit or basis for their rage. So then, why this intense out of control anger?

In (Psalm 2:2) the writer reveals, “The kings of the earth set themselves, and the rulers take counsel together against the Lord, and his Anointed. The kings of the earth are the political rulers worldwide, and the religious rulers conspire with them to form a mass protest movement against God and His anointed Messiah, Jesus Christ.”

Though there has never been a conference nor summit where this unholy alliance has been formally confirmed, God knows the hearts and minds of all leaders, and together they have declared war against heaven. Mankind doesn’t know just how terribly wicked and evil he is, but, God gives a summary of our total makeup (Jeremiah 17:9). He reveals, “The heart is deceitful above all things and desperately wicked.”

Man doesn’t like to agree with God’s assessment of him and would rather use the adage that “there is some good in all of us.” However, again God relates in (Romans 3:10) “There is none righteous, no, not one.” Hence, man is determined to throw off God’s rules, restrictions, and commandments and therefore declares to do that in Psalm 2:3.

How often have you heard someone pompously utter, “no one is going to tell me what to do or something equivalent to that”?” God knows that the arrogant nature of man thrives on being in full control of his destiny without any interference or restraints from anyone, even God. So, in verse three, they combined their resources to eliminate God from His creation and form a new world order.

They cry “Let us break their bands asunder and cast away their cords from us.” Take note of the little puny man shouting in the face of Almighty God. So, what are those bands and cords that have mankind in such an uproar that he has declared God is the enemy who must be cast out? They are God’s law, Bible morality, Christian conduct, and obeying His every word. But in (Psalm 2:4), God gives His response to all this nonsense by saying, “He that sits in the heavens shall laugh! The Lord shall hold them in contempt.

We might say America cut some of God’s cords when the Supreme Court declared war on Him by ruling His word and prayer in 1962 unconstitutional in the public schools. If one had listened closely, you may have heard God laughing. But it would not have been a chuckle of humor but of ridicule and scorn, declaring how utterly preposterous puny man had become. Later in 1980, the Ten Commandments were removed, thus in man’s mind giving God the knockout blow. God only laughed louder!

One of the many attributes of God is that of restraining evil while providing peace. I was in school during the fifties and sixties, and each day was as harmonious as a walk in the park. We had Bible reading, prayer and recited the pledge of allegiance daily. The schools honored God, and He, in turn blessed us as peace reigned like a warm blanket. At that time, we didn’t understand the correlation between honoring God and reciprocal peace and harmony our Lord freely blessed us with. It was just as normal to us as our parents’ providing food, shelter, and clothes.

But as God’s cords and so-called bands were systematically removed by our ignorant, misguided courts, the tide began to change for the worse. There is no such thing as a spiritual vacuum. Where God is not honored or welcomed, He departs and takes His attributes of order, civility, restraints of evil, and protection with Him, and then Satan moves in and uses the nations to break their bands and cords through deception, lies, and false teachings.

But puny little man, a pile of dust, says he knows this great-glorious universe was created from a gigantic explosion called the “Big Bang Theory.” Imagine millions of galaxies, each containing billions of stars, dancing through the universe in perfect harmony and order, all emanating from an explosion of an unknown source. In what realm of possibility could complete chaos bring forth perfect order? Listen, and you’ll hear God laughing still at this nonsense.

Then again, some super smart brain-sick individuals concocted the origin of mankind via evolution. We accordingly slithered from the slim, ocean, primordial mixture, or we jumped from the trees half monkey or whatever. God said in Genesis 2:7 that He formed man from the dust and gave Him life. God undoubtedly is still deriding man with laughter since that theory oozed up from hell (Psalm 139).

Another cord or band man wants to cut is one that of no restraints. God himself created government after Noah’s flood to control the evil corrupt natures we inherited from Adam. The defunding of police and refusal to punish criminals after arrest attests to the fact that mankind is still at war with God. Breaking this cord has made our cities and streets places of violence as the lawless elements roam our communities while innocent victims cower behind locked doors and barred windows. Some progressive progress!! And God laughs louder at the stupidity of man.

Mankind cannot win this war. It’s tantamount to an emaciated squeaky mouse confronting a pride of lions with his intention of a takeover. The mouse may have a chance as most of the lions may die laughing, but God’s laughter won’t make him expire.

So, when did the Gentile nations and Jewish rulers enter such a hopeless conspiracy against God and his Anointed? How did they think they could ever succeed with their clenched fist, meaningless rhetoric, and groundless futility?

The beginning of the fulfillment of Psalms is quoted in (Acts 4:25-26) when the Jewish religious rulers conspired with the Roman government Pontius Pilate and Herod, to crucify our Lord Jesus Christ upon a cruel cross.

And that hatred against God and His Anointed has continued to grow exponentially and is rolling like a giant snowball toward a great climax. Who’s right, God or man? Romans 3:4 categorically speaks, “Let God be true and every man a liar.”