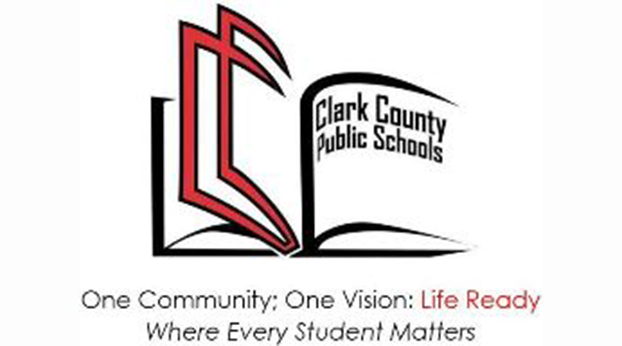 An alleged incident of a fan using racially insensitive language at a George Rogers Clark basketball game has prompted an investigation by the Clark County Public Schools.

The incident allegedly occurred during the boys’ basketball home opener between GRC and visiting Bryan Station.

According to a since-deleted Facebook post, a White woman in the crowd allegedly directed several racial slurs toward Black members of the Bryan Station team and coaching staff.

Several commenters claimed that the woman in the post was an employee of a Clark County elementary school, a fact that Clark County Superintendent Dustin Howard said is not true.

“It is my understanding that she is a teacher in Fayette County,” Howard said during a Sunday phone conversation with the Sun.

The district’s investigation into the incident remains ongoing.

“So, at this point, we are still investigating it. We have not received any evidence to side with either party,” Howard said. “All we have is a picture and allegations.”

The district has interviewed several witnesses, but those did not turn up any hard evidence that any slurs were uttered.

“If we get further evidence, clearly, we would move forward, but we do have to follow due process. People have the right to defend themselves, but you have to prove that it happened, frankly.”

The online chatter surrounding the alleged incident prompted the district to post an online letter announcing it was investigating on Friday.

Howard said the letter also had another purpose.

“I put out the letter to not just address this issue but to reestablish what our expectations are for when you attend a Clark County Public Schools event. We will not tolerate those types of behaviors and comments,” he said.

The superintendent also encourages anyone who suffers any racial abuse at a school event to contact the district’s central office.

He also reiterated the district’s commitment to fostering an inclusive community.

Attempts by the Sun to reach the original Facebook poster for comment for this story went unreturned.