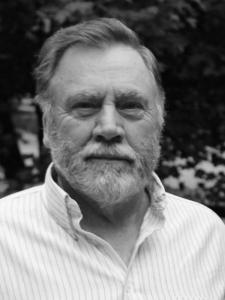 Charles “Tom” Warner, 73, husband of Glenda Black Warner, passed away Sunday, December 4, 2022. He was born September 25, 1949 to the late Charles O. and Opal Thomas Warner in Madison Co. KY. He retired from Rockwell International in 1992 after 24 years. During his life, Tom was a Civitan Football coach; GRC Football Booster President in 1991; he was a co-owner of Boonesboro ’76 from 1992-1994; co-founder of Warner’s Automotive; a member of the Clark Co. School Board from Nov. 1998 till Dec. 2002; and a Kentucky Colonel . In addition to his wife Glenda of 55 years, Tom is survived by his son Kevin (Missy) Warner, his daughter Deanna (Bill) Taulbee; grandchildren Emily Jane Taulbee, William Chase Taulbee and Drake Thomas Warner; his brother Oliver (Judy) Warner. He is preceded in death by a sister, Priscilla Gray. Service will be Saturday, December 10, at 2:00 pm at Rolan G Taylor Funeral Home. Visitation will be on Saturday from 11:00 am till the hour of service. Burial in Winchester Cemetery.