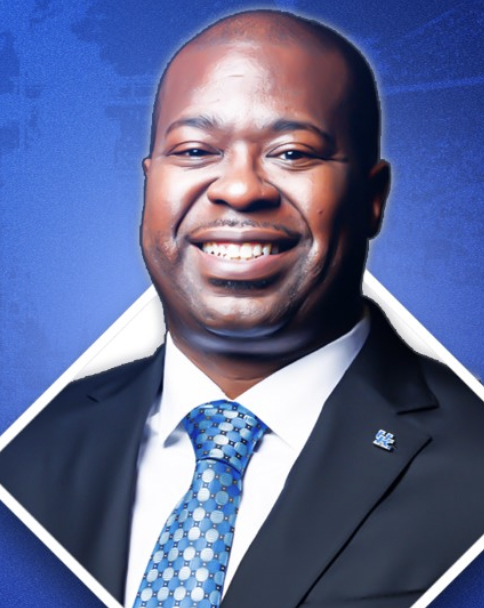 “I’m thrilled to add Jay to our staff at Kentucky,” Kentucky coach Mark Stoops said. “I’ve always been impressed with him and his work ethic. He brings a wide range of experience coaching running backs and in recruiting, along with his expertise and success with special teams. That’s what I was looking for in this position and Jay is well-regarded in all those areas.”

“I want to thank Coach Stoops for giving me this amazing opportunity,” Boulware said. “I’ve known and worked with the Stoops family for many years, and I’ve followed Mark’s career for a long time. I’m honored to be on his coaching staff as I have the utmost respect for him and the work he’s done at Kentucky. I’m looking forward to helping him continue the success he’s built here in the Bluegrass.”

Stoops also is looking for an offensive coordinator.