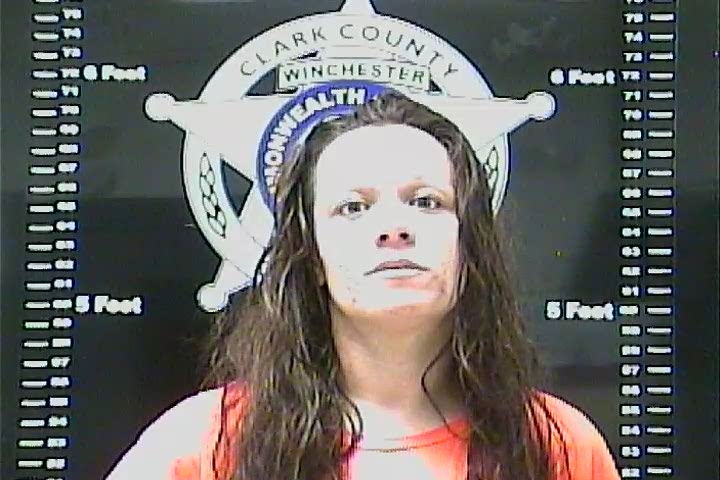 A suspect from  West Virginia involved in Amber Alert issued for a 6-year-old girl was apprehended in Clark County on Wednesday.

According to court records, officers received a call from Lexington Metro Police Department referencing the Amber Alert. Lexington Metro had located a vehicle allegedly driven by Carf and was pursuing it eastbound on Interstate 64 in Clark County. Despite Winchester Police Department units initiating a traffic stop, Carf refused to yield the vehicle and fled eastbound on Interstate 64. When attempting to evade officers, the Carf allegedly inflicted damage after striking four law enforcement vehicles purposefully. The vehicle twice crossed the median, putting itself into oncoming traffic. Officers finally stopped with the vehicle after it striuck a cruiser in the eastbound lane.

Court records state the Carf allegedly jumped into the back seat on top of the child, for which the Amber Alert was issued. Believing that the child might be at risk of harm, officers broke the vehicle’s back window, where the suspect started resisting arrest, and tried to keep officers from taking her into custody. Kentucky State Police then deployed a taser which helped officers extract the suspect from the vehicle. The child was removed from the vehicle and placed into the custody of the FBI.

In a social media post, the Winchester Police Department thanks numerous agencies and organizations, including the West Virginia and Kentucky State Police Departments, the FBI, Clark County Sheriff’s Office, officers and dispatchers, and more.

She is currently listed as an inmate at the Clark County Detention Center.