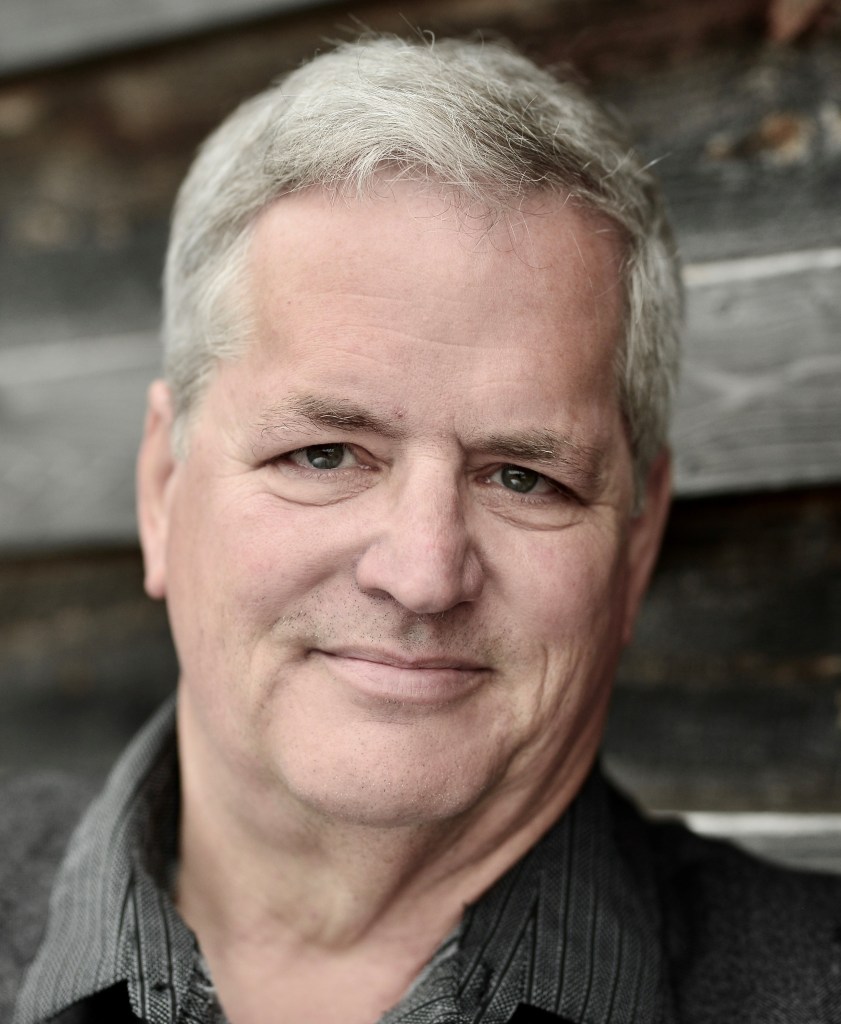 Maia Kobabe has an MFA in Comics from the California College of the Arts and is the author of “Gender Queer” (Lion Forge Comics, 2019), which has been the subject of many discussions locally and at a recent Clark County Public Library Board of Trustees meeting in particular.

My interest is in the book’s character and our children’s future.

Having struggles written about, seeing them on paper, discussed openly is essential to all teens regardless of his/her/their/eir orientation.

Born in 1955, I grew up Cis, heterosexual, primarily here in central Kentucky; my family has been in Clark County since 1857. I have lived here several times, for varying lengths of time: a couple of summers as a teen, eight years as a young adult, and most recently, for the past five years.

The books and magazines I most frequently read as a preteen and teenager included comic books such as Batman, Superman, and Archie and series like Tom Swift adventures and The Hardy Boys. Television shows like “Bonanza,” “Petticoat Junction,” and “I Dream of Jeanie” were all heterosexual-oriented shows; all had male-female interactions and storylines. Some of those did me no favors, but as a heteronormative male, they did reinforce how ‘normal’ I was. They did help acclimate me to the social norms of the day and ‘answer’ my questions—though some of their answers I later discovered to be wrong.

Yet, even in the 1960s and earlier, “queer’” was a thing. The Stonewall Riots, in which members of the gay community spontaneously protested a police raid of the Stonewall Inn in Greenwich Village, New York City, in 1969, is one example. In Lexington, KY, as a teenager and a member of Lexington Children’s Theatre, I had friends who were gay.

Today the term is “queer,” not “gay.” And the queer community is now more varied as it includes transgender, bisexual, asexual, nonbinary, and others. No longer is gender only male or female.

In “Gender Queer,” Kobabe gives a timeline of “My High School Coming Out Journey (Circa 2003-2007): Began wondering if I was gay, age 13’ told a friend I had ‘liked a girl,’ age 14; Joined QSA! (Queer Student Alliance); Told a second friend I liked boys and girls; Saw The Laramie Project, age 15; Decided I was a lesbian; Immediately got a crush on a boy; Much confusion; Decided I was bisexual; Decided I was asexual; Started hanging out with theatre kids, age 16; Got asked directly, ‘Are you gay? And answered, ‘I don’t know”; Decided to never have a crush again because they are stupid; Came out to a handful of other friends as bi, age 17; Decided to Come out to my parents” (page 94).

I can’t relate well to the experience of being queer or bi or anything other than male and heterosexual. But I do relate to how hard it is to transition to adulthood, coming to understand gender, and my roles (student, son, cousin, employee, husband, etc.) in society. And I also concede that in part because of what I read in books and comic books, what I saw on TV, I had an easier time of it than did my gay friends, who saw themselves portrayed negatively or not at all. And now, fifty-years-on gender and growing up are more complex and more confusing.

For those who fit someplace on the gender scale other than male or female—a book like “Gender Queer” can be a life preserver. Recently, the library trustees have said ‘no’ to our teens. “Look elsewhere for help,” can be one interpretation of the board’s response. So, perhaps local doctors, dentists, and merchants might place copies of “Gender Queer” in their waiting rooms, or near their fitting rooms, perhaps by their checkouts so that our teens can find answers to questions, a belief in their own normality, rather than feel forced to explore other options such as alcohol, drugs, or suicide.