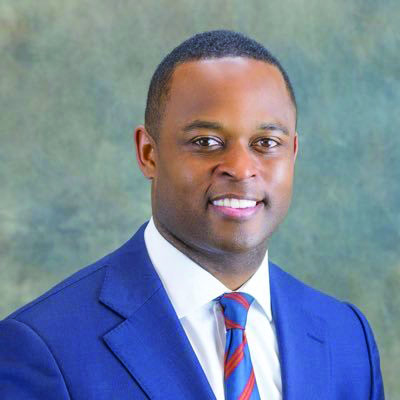 Daniel Cameron is the attorney general of Kentucky.

Attorney General Daniel Cameron on Friday announced another settlement with pharmaceutical companies for their role in the opioid epidemic, this time with CVS Pharmacy, Inc. and Walgreens.

Under the agreements, Kentucky will receive more than $94 million from CVS over 10 years and more than $102 million from Walgreens over the next 15 years, totaling more than $197 million. Initial payments are expected by the middle of 2023.

Like previous opioid settlements, these funds will be allocated under the terms outlined in House Bill 427, distributing 50% to local governments and 50% to the state. The state’s portion of the settlement funds will be administered by the Kentucky Opioid Abatement Advisory Commission, which Cameron’s office oversees.

As well as the monetary penalties, under the settlement, CVS and Walgreens pharmacies are also required to monitor, report, and share data about suspicious activity related to opioid prescriptions to help ensure a crisis like this does not happen again.

“Our office is vigorously working to end the opioid crisis, and this $197 settlement with CVS and Walgreens is the latest example of our efforts,” Cameron said. “This is the third nationwide settlement we’ve reached this month, and our hope is that the more than $842 million we have brought to the Commonwealth this year will advance our work to meaningfully address the opioid epidemic in Kentucky.”

Last week, a 53 million was reached with Walmart, and a $114 million settlement with Teva and Allergan was also announced.

On July 21, 2021, Cameron announced the state’s participation in a $26 billion with three of the nation’s major pharmaceutical distributors and one manufacturer, providing $478 million to Kentucky.

Last year, U.S. opioid overdose deaths climbed to over 80,000.  During that time, Kentucky lost 2,250 residents to overdose deaths, 90 percent of which were opioid-related.