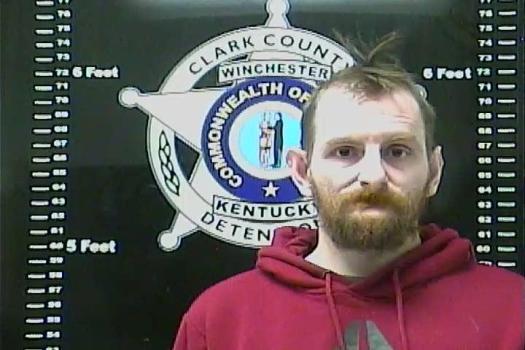 A Clark County man faces over 30 counts of possession of child pornography, according to a Kentucky State Police news release.

According to the release, Arvin’s arrest resulted from an undercover operation conducted by the KSP Electronic Crime Branch. The investigation began after it was discovered that Arvin was allegedly uploading images of child sexual exploitation online.

The investigation is currently ongoing.

The charges are class C and felonies, and under Kentucky law, Arvin could serve anywhere from 5-15 years in prison if convicted.

Arvin is currently lodged in the Clark County Detention Center on a $15,000 cash bond. He is scheduled to appear in court on Wednesday at 11 a.m.