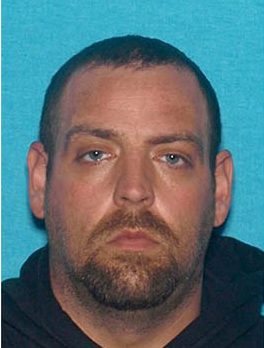 A suspect wanted in connection with a local robbery has been arrested.

The Winchester Police Department announced on its Facebook page Monday that Robert Cody Williams, 35, was in custody.

Police initially sought the public’s help in locating Williams last Tuesday morning for his alleged role in an armed robbery at Fast Lane Tobacco in Winchester on Jan. 6.

He is currently lodged at the Clark County Detention Center on a $50,000 cash bond. No court date for Williams has been set.