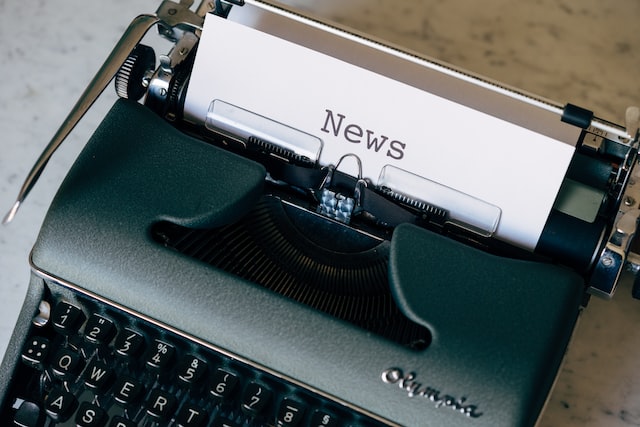 Clark County Public Schools announced Wednesday in a social media release it is starting a hall of fame.

“The goal for the Clark County Public Schools Hall of Fame is to recognize those who have contributed to their profession and community while practicing character qualities such as perseverance, self-discipline, curiosity, honesty, responsibility, etc. Whether it’s a prominent athlete, an academic innovator, or a trailblazer in their profession, these successful individuals serve as an example for current students and former graduates as well as all of the community,” the release states.

Nominations are due Jan. 27,

A Blessing Hands Outreach Ministry has been started at Broadway Missionary Baptist Church, located at 121 West Broadway. The goal is to help those in need within the community. For those who would like to donate, please contact Michael Clemens at 859-556-3025.