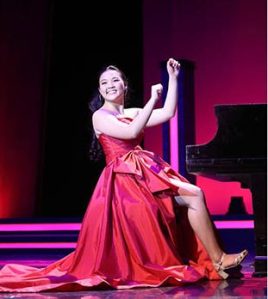 On the weekend of Jan. 13 – 14, dozens of young ladies from counties all over Kentucky were in Lexington for the Distinguished Young Women ... Read more 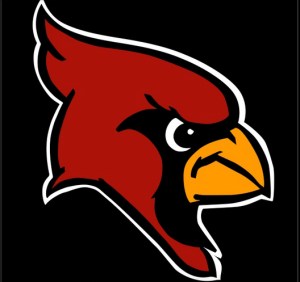 On a Tuesday night in Winchester, the George Rogers Clark Cards and Lady Cards were back in action. Against Bourbon County, each was ready to ... Read more 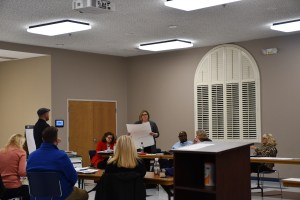 While everyday concerns are dealt with in Clark County, many people are preoccupied with long-range planning. With such a spirit in mind, the Clark County ... Read more 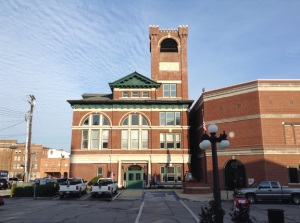 Last Tuesday, the Winchester Board of Commissioners had a special meeting agenda at 4:30 p.m. and a regularly scheduled 5:30 p.m. session. Several points were ... Read more

At first glance, Friday night’s atmosphere at GRC Arena may have appeared like any other 40th District matchups. However, it soon became apparent that this ... Read more 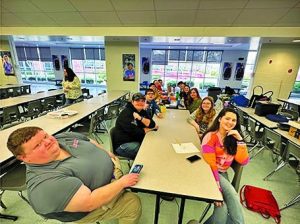 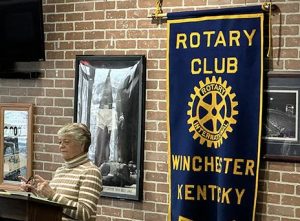 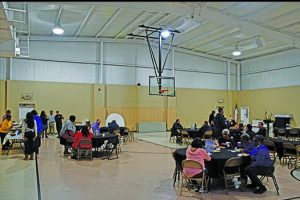 As most people know, Dr. Martin Luther King Jr.’s life ended via assassination on April 4, 1968. However, few remember that – on that dreaded ... Read more 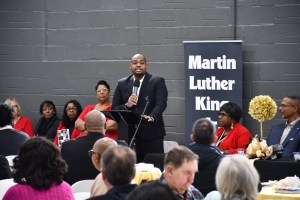 Dr. Martin Luther King Jr. Day has been celebrated nationwide since 1986. Few know that it was being celebrated in Winchester starting three years earlier, ... Read more

Whether playing top-ranked opponents or those that have given them trouble previously, both the Cards and Lady Cards of George Rogers Clark High School are ... Read more