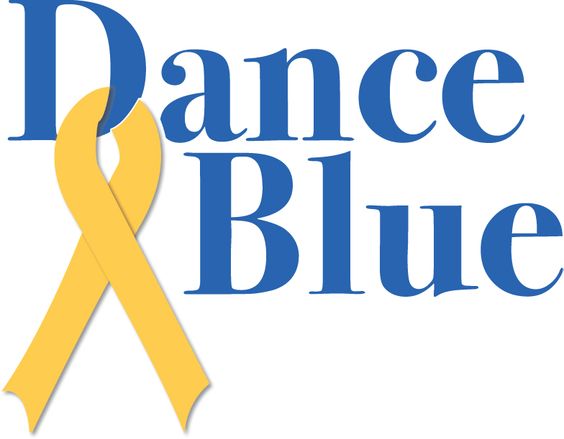 Students at George Rogers Clark High School are going to get their groove on for a cause Saturday afternoon during a DanceBlue mini marathon aimed at raising money for pediatric cancer research.

Freshman teacher Chelsea Lutz said that during her time as a student at the University of Kentucky she took part in the DanceBlue marathon on campus, a 24-hour dance marathon with games and community service opportunities with no sitting or sleeping allowed.

“What I loved about it was that you got to see the faces of the people you were helping,” Lutz said.

All the proceeds from DanceBlue go to the Pediatric Oncology Outpatient Clinic at Kentucky Children’s Hospital.

The students at GRC will be taking part in a mini marathon in the school’s gym, lasting six hours. The money raised from the event will be put toward the 2017 DanceBlue Marathon in Lexington.

Lutz said at the top of every hour the group will be called together to dance for about six minutes. After the dance is completed participants will be free to take part in games and other activities for the rest of the hour.

“The only rule is no sitting,” she said.

Lutz said GRC has participated in mini marathons before, but the practice had fallen away until being revived this year by herself and freshman teachers Samantha Franke and Madison Stack.

“We don’t have a goal this year, but we’re hoping to get a baseline for future year, so whatever we raise will be good,” Lutz said.

She said that so far about 25 students have signed up to participate in raising $20 each. However, the organizers expect more students will sign up to take part this week and at the event itself.

The group is looking at the possibility of partnering with outside groups in the community for the mini marathon, and Lutz said that representatives from DanceBlue in Lexington will be coming to the school to teach the dance used during the marathon.

Since DanceBlue’s inception in 2006 the event has raised millions of dollars for pediatric cancer research. In 2016 the event set a new record with more than $1.6 million raised.