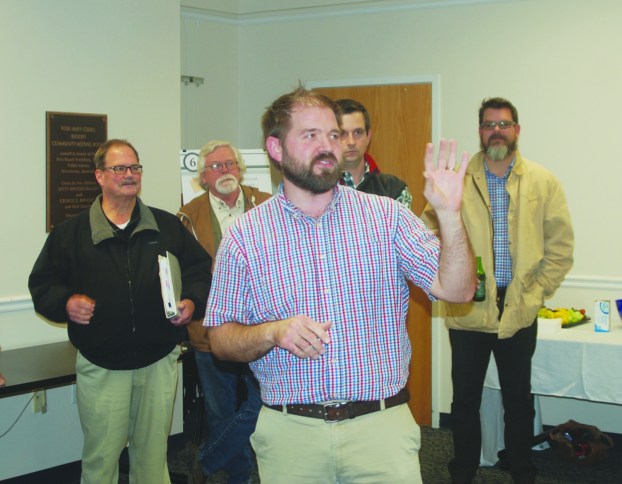 Clark County residents still have a chance to weigh in on the update for the comprehensive plan, and organizers will bring the presentation and forms to the people.

A pair of public forums earlier this month had a response which was far less than what organizers hoped, said Robert Jeffries, director of Planning and Community Development for Winchester. Through June 16, Jeffries or another person can bring the meeting to groups in Winchester and Clark County, whether an organized civic group or an informal gathering of people.

“The information we get from these we will bring back to the advisory committee meeting in July,” he said.

The comprehensive plan is a document used to guide zoning and development throughout the county. It must be updated every five years.

Called a “Meeting in a Box,” the presentation would include all the posters and response forms used in the community forums, he said. People would have a chance to offer their ideas and feedback on a number of issues including transportation, preservation, agriculture, tourism, education and housing.

“If we can do five or six meetings before June 16, that should help,” Jeffries said. Ideally, the meetings would last 30 minutes to an hour, depending on questions and discussion, he said.

To request a Meeting in a Box or for more information, call the planning office at 744-7019.

Until there’s a cure: GRC student helps others to manage Type 1 diabetes