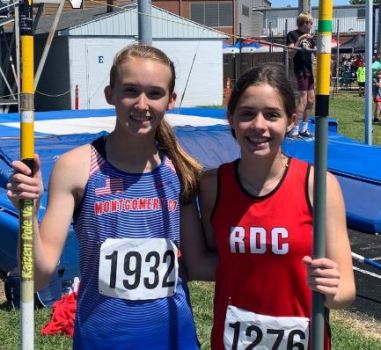 Over the weekend of June 17-19, she managed to do just that in Greensboro, North Carolina.

Howard took fifth place by pole-vaulting to a height of 10’5-1/4″ at the Adidas Middle School Outdoor Nationaals competition, a personal record for the soon-to-be high school freshman.

“She came in ahead of probably five girls that had higher jumps than her coming in,” said Orchard. “There were about 20 competitors.”

With a background in gymnastics, Howard entered the competition with a fair share of athleticism.

Yet, as noted, there are always skills left to master in pole-vaulting both physically and mentally.

“Some of them never really learned how to run. They’re biggest challenge is learning how to run, it’s not a given,” Orchard said. “There’s some definite fears involved there both in, ‘Am I really going to make it onto the mat?’ and ‘What am I doing spinning in the air and not really being able to see my landing spot?'”

However, he notes that Howard does not seem sidelined by the tasks involved, even when she was inconvenienced by attending last week’s event without a coach present.

“She went from zero to top three in the state in her first year, which is phenomenal,” he said. “She will certainly be at the very least in the top 10 of the girls at state seeing who’s going to win it this next year.” 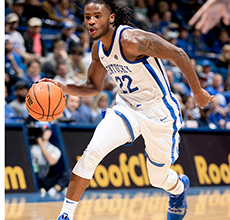