On the Matt: Treating superstars just the same is easier said than done 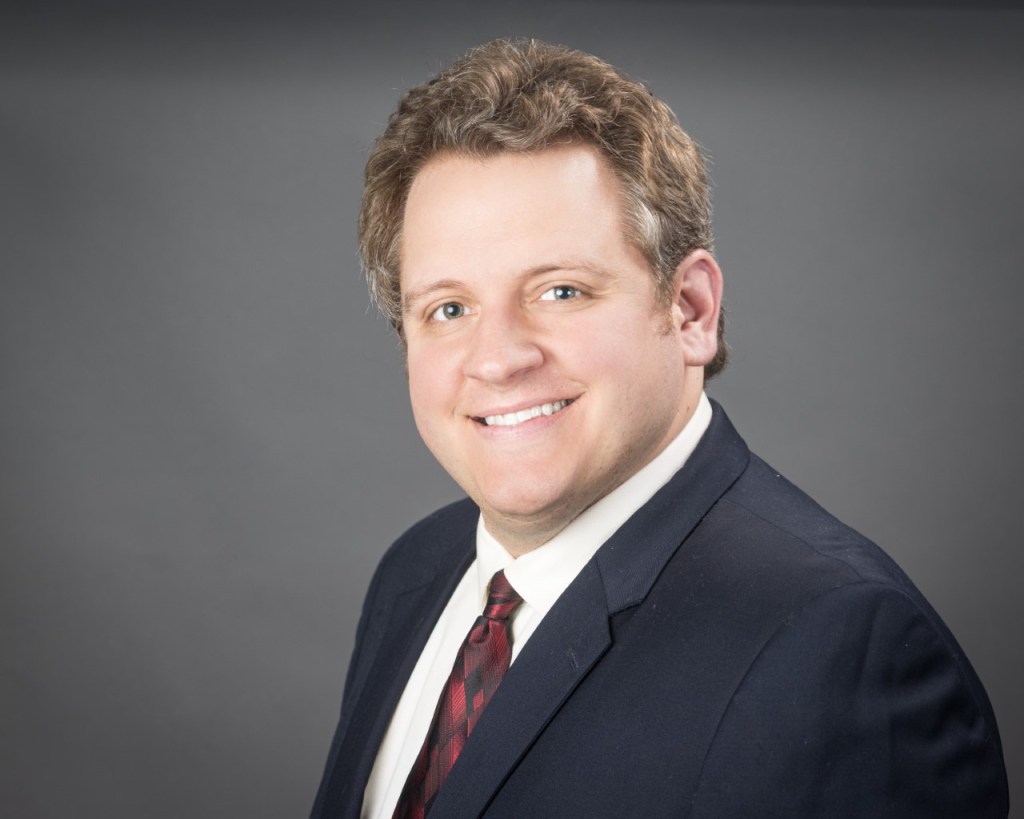 At the core, every good citizen knows that respecting others is paramount to a well-functioning society. Also, trying to approach someone you meet for the first time just as you would anyone else can be considered a goal.

However, if you’ve ever met an idol or someone you’ve grown up watching, you know that is sometimes easier said than done.

Before I shook his hand, I had all my questions written down beforehand.

Though this is something I do regardless as a professional journalist, I wanted to ensure to be prepared beforehand.

Some years ago, when I was in college, I attended an autograph signing featuring my all-time favorite professional wrestler: Bret “Hitman” Hart.

I took an approximate one-hour drive from my suburban Chicago home to the central Illinois town of La Salle to an independent wrestling promotion.

I had a DVD for him to sign but had rarely been to these events – and certainly hadn’t attended one with a superstar of such magnitude.

When it finally came time to have my piece of memorabilia autographed and to meet Hart, I can honestly – and somewhat embarrassingly – say that I immediately transformed into a 9-year-old version of myself that hadn’t been seen before or since.

I fumbled with my hands before I managed to shake his and just barely uttered the words, “You’re my favorite of all time.”

I was so nervous that, when walking away, I initially forgot to take the DVD with me – the main reason I’d gone to the event in the first place!

Although he and I both laughed, I wonder if he also thought to himself, “Relax…I won’t bite!”

Years later, the lesson from that meet-up and some wise words continue to guide me.

When I started freelance sportswriting – long before I took up writing other forms of content – one of the first individuals willing to speak with me was K.C. Johnson.

As a man who worked with professional athletes daily, his message rang true: they want to be treated like human beings.

It’s a statement, so simple yet challenging to grasp at first, although one gets better with time.

This type of interaction isn’t exclusive to just athletes either.

The same can be said outside of sports.

I know of a person – a celebrity in her own right – who met the singer Bono and saw him introduce himself to her.

Without hesitation, she said, “Oh hi, I’m Maisie…what’s your name?”

Fortunately, Bono had a good sense of humor, laughed it off, and introduced himself accordingly.

I’d imagine that, when you’re that famous, you know when someone already knows who you are and is trying to pretend otherwise.

Take it from somebody who talks with individuals. It’s only natural to be more nervous at first when you meet someone who – in your mind – is a “big deal.”

However, it’s best to remember that – just as we’re looking to be the best we can be – they’re hoping to be treated much the same.