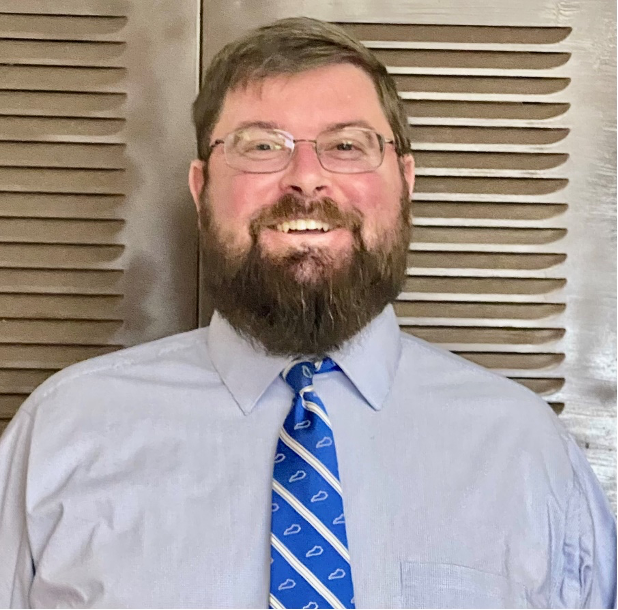 According to the release, Howard has a 20-year tenure in Clark County. He previously worked at George Rogers Clark High School, the Phoenix Academy, and was recently the principal of Robert D. Campbell Junior High School.

“I am glad to be back and serving my home community,” said Howard in the release.

The new district chief deputy earned his bachelors degree from Centre College, his principal certification from Eastern Kentucky University, and his superintendent certification at Asbury University.

Outside of education, Howard also brings an active background in civic organizations back to the district.

“As a Kentucky Chamber of Commerce Leadership Institute graduate, he was invited to serve on the Kentucky Association of School Administrators’ state planning committee for the past two years. He is also a board member for KASA’s 3H Conference. His accolades and accomplishments throughout his career will resonate with the leadership he brings back to Clark County,” the release reads.

Howard has been married to his wife, Rachael, for 21 years. They have two children: Jones, a sophomore, and Bailey, a freshman, at GRC., according to the release. The Howard family currently resides in Clark County.