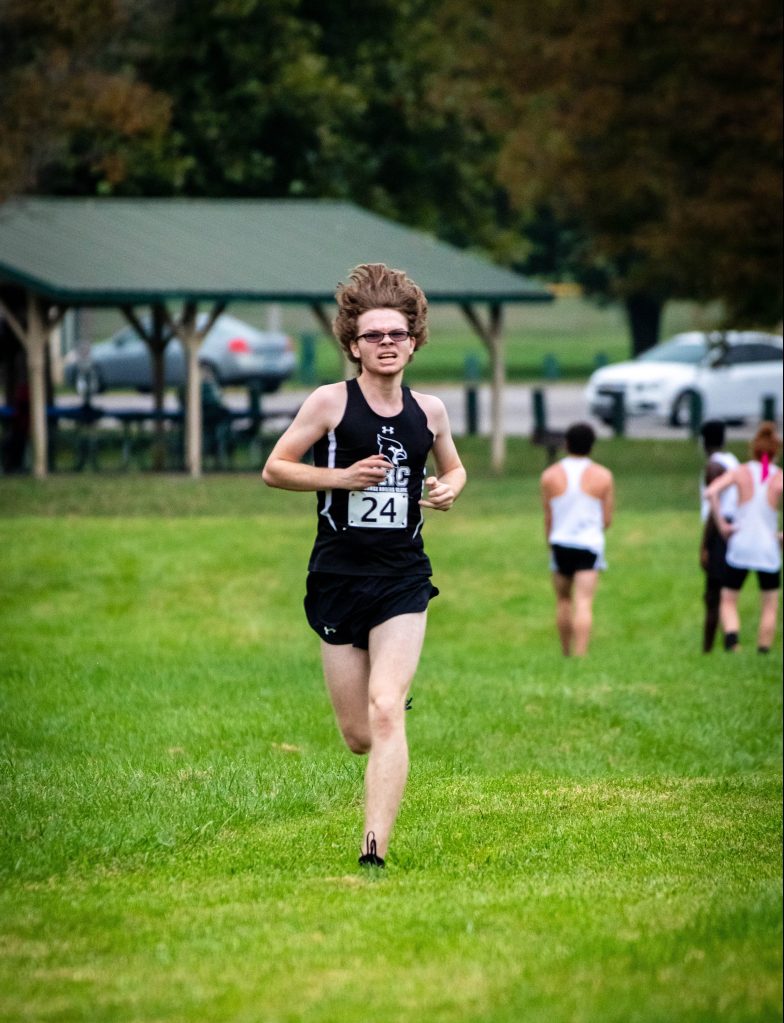 Head coach Dodd Dixon gave an initial response when asked to discuss expectations this season for the boys and girls cross country team.

Thanks to the combination of talent and experience coming in, the hope is to do just that and more.

Both the boys’ team and girls’ team enter the season with multiple advantages.

A trio of talented runners on the boys’ side return to lead the charge: junior Liam Parido and seniors Dallas Hall and Hayden Cecil.

They’ll be surrounded by a reward-winning and youthful squad of incoming first-year students.

“We have a super strong freshman class. It’s going to really bring strength to the roster”, Dixon said. “These are boys that have won four trophies at the middle school in four of the last five years, so they’re very talented.”

Looking at the girls’ side of things, there is plenty of reason for excitement.

“I think they were ranked 10th in the state … Based on data from last year”, Dixon said. “Obviously, we’ve got a goal to do well. Our middle school girls at RDC came in fifth last year at state, and I think we’ve got a strong opportunity.”

While highly ranked and filled with expectations, the team will still need to prove itself continually.

“Any time we come up against the Lexington schools, that’s going to be important that we get out there and do our best,” Dixon said.

Though the team is strong at attacking hillier terrain, it also looks to improve and enhance flat-land speed as it plans on traveling amidst different land.

Still, with whatever obstacles might seemingly lie in the way, it’s clear that both teams are ready to go.

“We’re just excited to get out there and start competing so we can see what we need to do over the balance of the competitive season,” Dixon said.