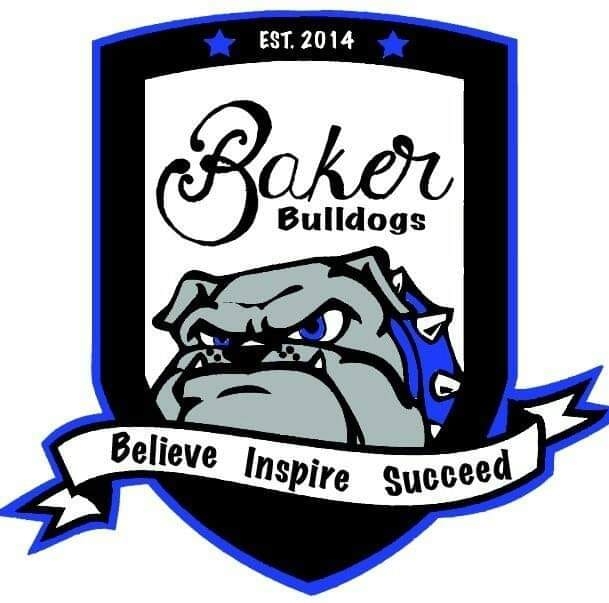 For many current adults, using technology in school or even outside the school when growing up may have felt like a field trip.

However, the same can not be said because it is commonplace nowadays.

Mindful of the potential harms that can come with its usage, Baker Intermediate School will be hosting a “’Cyber Eyes’ Internet Safety Class for parents and guardians” at its Family Resource Center on Tuesday, Sept. 13th, at 5:00 p.m.

The class will be taught by Detective Steve Charles of the Winchester Police Department.

“It would be [about] cyberbullying, online bullying, sexting probably depending on how much,” said Casey Davis, Family Resource Coordinator at Baker Intermediate School. “He’ll talk a little bit about social media and parental controls.”

Because the event is geared toward parental awareness, student attendance is discouraged.

While Detective Charles has engaged in conversation and training such as these at other locations for several years, it will be the first time such a class gets taught to parents at Baker.

“We really want him to help us [focus] on how kids have things in their phones,” Davis said, noting that kids may be able to hide information. “I’m hoping he’ll be able to help with … Just things to watch out [for] that keeps our kids safe.”

Parts of the conversation will revolve around how to deal with potential online predators.

However, with so many kids having access to social media these days, a priority will be discussing issues that could affect their relations with their peers.

“This is a big age right here where they’ve had a phone for a couple of years, and the cyberbullying and stuff is real,” Davis said. “The social media with the bullying is much more of an issue with this age group.”

Because of that, Baker Intermediate School has not previously shied away from teaching students the potential pitfalls of technology use during school hours.

“We’ve done a class before for the students about cyberbullying,” Davis noted. “It’s digital etiquette, really. How to be online and how to act, and things to watch out for as far as predators as well.”

Approximately one week before the talks, further information with details will be sent to parents.

A link to sign up for the event can also be found on the Clark County Public Schools website.

Often, parents and guardians only learn about the events after they have happened.

Via this class, the hope is that parents can help prevent instances before they occur.

“The reason we’re doing this is for parent involvement,” Davis said. “A lot of the things that happen on social media come to school afterward. I’m hoping that parents learn something new that they didn’t know, and they’re able to keep their kids safe.”

Although the material is sensitive, the staff looks forward to providing information that can further assist parents.

“We’re excited about it,” Davis said.