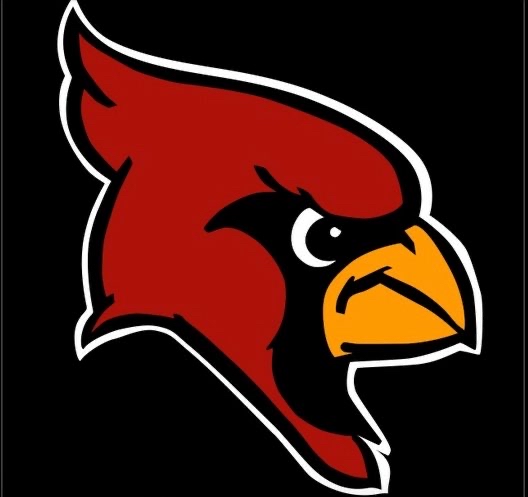 After losing to #3-ranked Mercy 65-53 on Saturday, Dec. 5th, despite 25 points and 12 rebounds from Ciara Byars, along with 17 points from Brianna Byars, the #4-ranked Lady Cards (3-1) bounced back Wednesday evening.

In a game that saw them jump to a 15-point lead, they defeated the #10-ranked Lyle Raiderettes 65-53 – thereby reversing the outcome but with the same score as the previous game.

Against Ryle, Ciara Byars led the way with 23 points, while Brianna Byars had 19 of her own.

In other news, the University of Louisville women’s basketball team also gave Ciara Byars an official offer this week.

They’ll be away from home until a January 7 matchup with Mercer County while they play in various tournaments.

Their first tournament – the White, Greer, & Maggard Holiday Classic – will see them play beginning Saturday, Dec. 17. Times and opponents are still to be announced.

On Saturday, despite an over 90-mile drive from Winchester to Boyd County, the Cards extended their winning streak to 35 games with a 70-57 win against the #18-ranked Ashland Blazer Tomcats in the Boyd County Roundball Classic.

Though they led only 14-13 after one quarter, a 17-5 outburst in the second quarter catapulted the Cards to a convincing victory.

Trent Edwards led the team in scoring with 22 points, Sam Parrish had 19, and Jerone Morton scored 18. Parrish also led the team with 8 rebounds, while Morton and Edwards each had 7.

The Cards will next play Harrison County on Tuesday, December 13, at 7:30 p.m. in Cynthiana.

They will also start tournament play afterward, beginning with a 7:30 p.m. matchup with Male High School at Fairdale High School on Saturday, December 17 in the King of the Bluegrass Tournament.