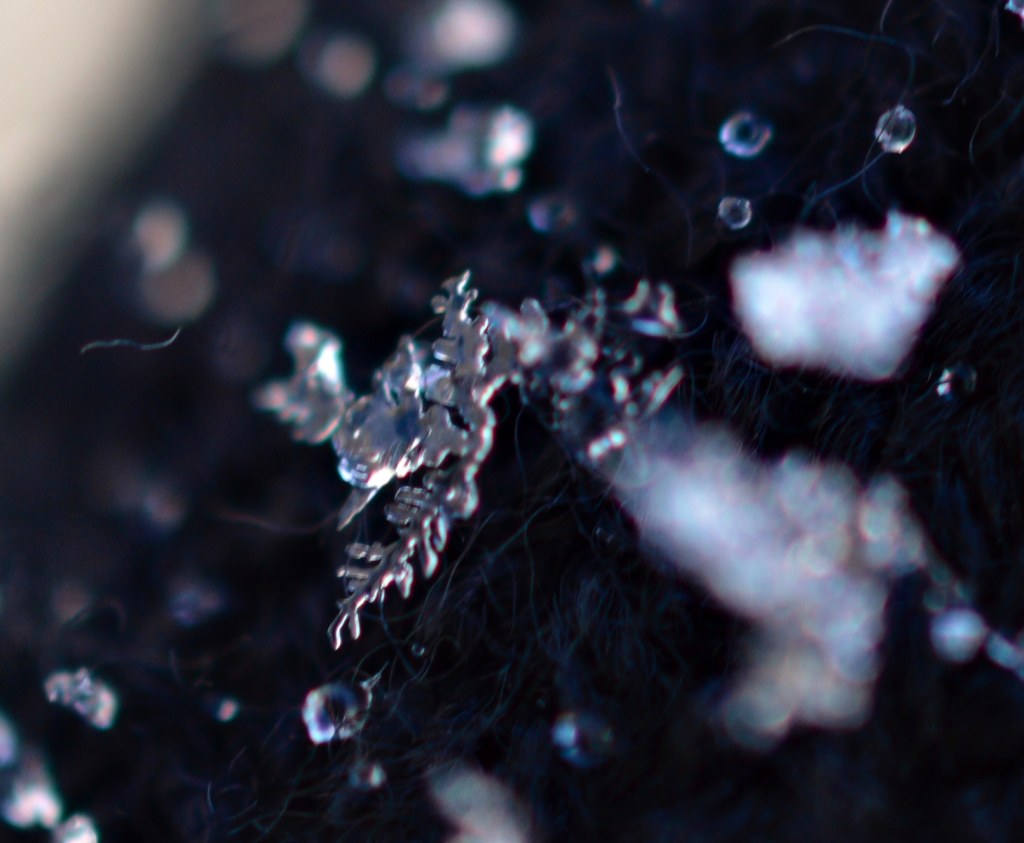 Several complications arose as below-zero temperatures rumbled through the nation this past week.

On Tuesday, Winchester Municipal Utilities put out a press release issuing a Notice of Water Shortage Advisory for all customers, including those of the East Clark County Water Levels.

This announcement was about challenges involving maintaining adequate water levels in the storage tanks.

The company posted the following message on its Facebook page.

“WMU is currently experiencing an issue with maintaining adequate water levels in the storage tanks. We have had crews out working within the distribution system all weekend, looking for any leaks or other potential issues. We ask that if you experience low water pressure or observe a leak in your area that you, please contact us immediately. We also request that WMU customers conserve water usage during this time. We appreciate your understanding as our employees are working diligently to find and resolve any issues.”

Attempts to reach WMU for comment for this story went unreturned.

However, according to an article written by WKYT, an updated news release was sent out by WMU on Wednesday afternoon saying that crews had repaired three mainline leaks during the last few days and that they’d found and shut off several leaking fire lines.

Chad Walker, co-owner with wife Jill of Engine House Pizza Pub on W. Lexington Avenue, arrived on an off day to discover an issue with their pipes.

“We got lucky because we went there on our day off and found that two of our shut-off [valves] had frozen and broken,” he said. “It didn’t flood or anything like that, [but] there was probably 8 or 10 cups of water on the floor. We were just fortunate to find it. Had we been a little bit longer, it would have been scary.”

The discovery and necessary repair did force the restaurant to be closed on Tuesday, Dec. 27, although they re-opened on Wednesday.

“The staff did everything right…We tripped the lines, we made sure to have heat and everything”, he said. “It was just such extreme weather that all matter of preparation did not [fix] the issue.”

The issues that Engine House ran into are commonplace throughout Kentucky, causing some delays in repair as technicians wait for certain parts to become available.

On Wednesday, it made two separate Facebook posts announcing that one lane would temporarily shut down at South Main Street near W. Lexington Avenue.

Although it’s inconvenient to travelers, this came in response to a water main break that requires attention.

Technicians tended to the problem from the morning until at least mid-afternoon.

As the city of Winchester progresses toward 2023, it awaits to be seen if additional concerns relating to service lines or any matter affected by the cold will arise.