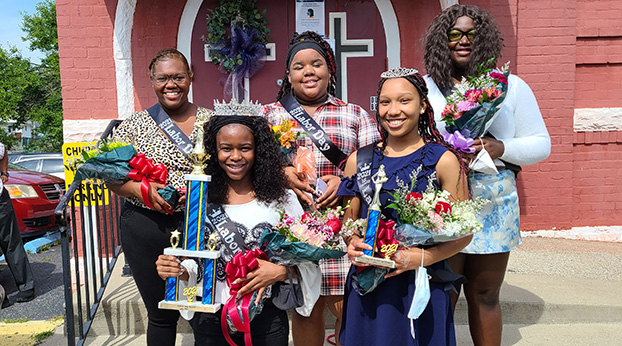 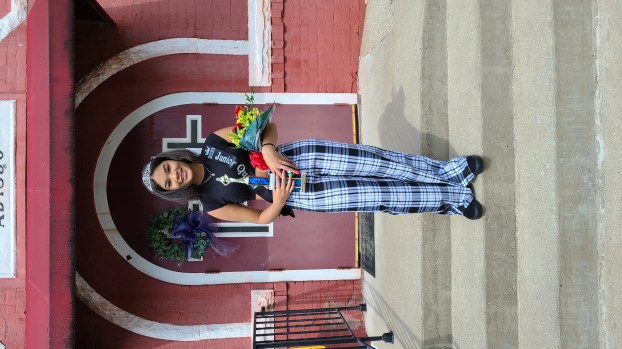 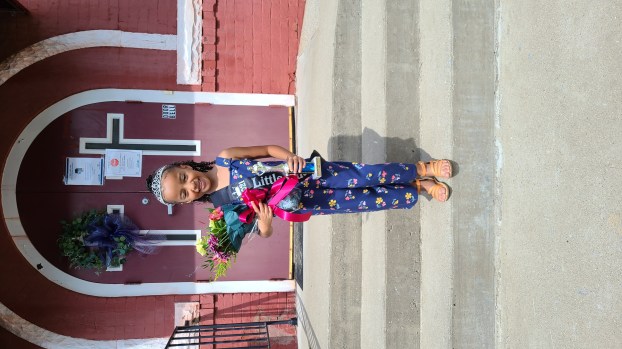 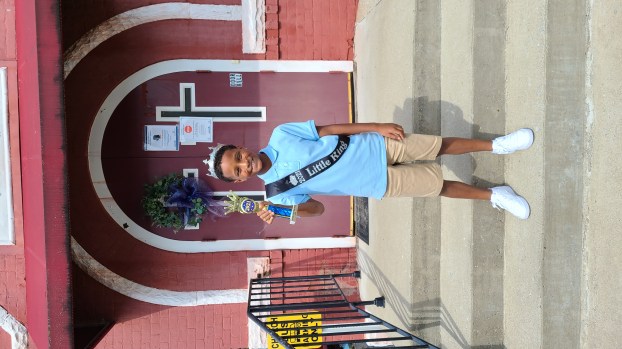 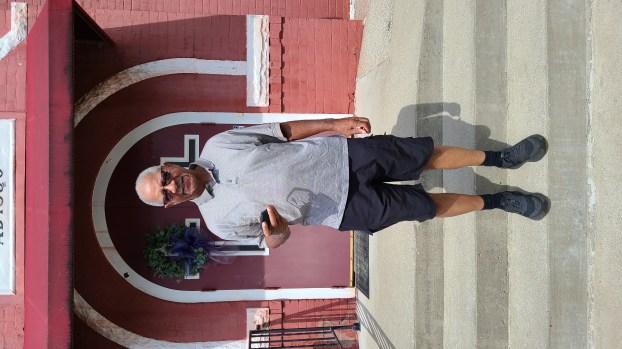 Nance, an 11th-grade student at George Rogers Clark High School, was selected from among four other finalists Saturday at Broadway Missionary Baptist Church in Winchester.

“It feels pretty good. I’m a little happy. I didn’t know this would happen,” said Nance about being selected queen.

Why did she decide to enter the contest?

“I’m really involved with my community and I feel like I have a chance of being more liberated with the community,” she said.

Nance said that she is heavily involved with her church, Broadway Baptist.

The queen is chosen annually by a panel of judges comprised of former queens. The crowning is usually part of the festivities surrounding the Winchester Labor Day Parade, but the parade was canceled for a second consecutive year due to the COVID-19 pandemic.

Ron Davis, the parade’s grand marshal, was also honored at the event.