What’s happening at the library 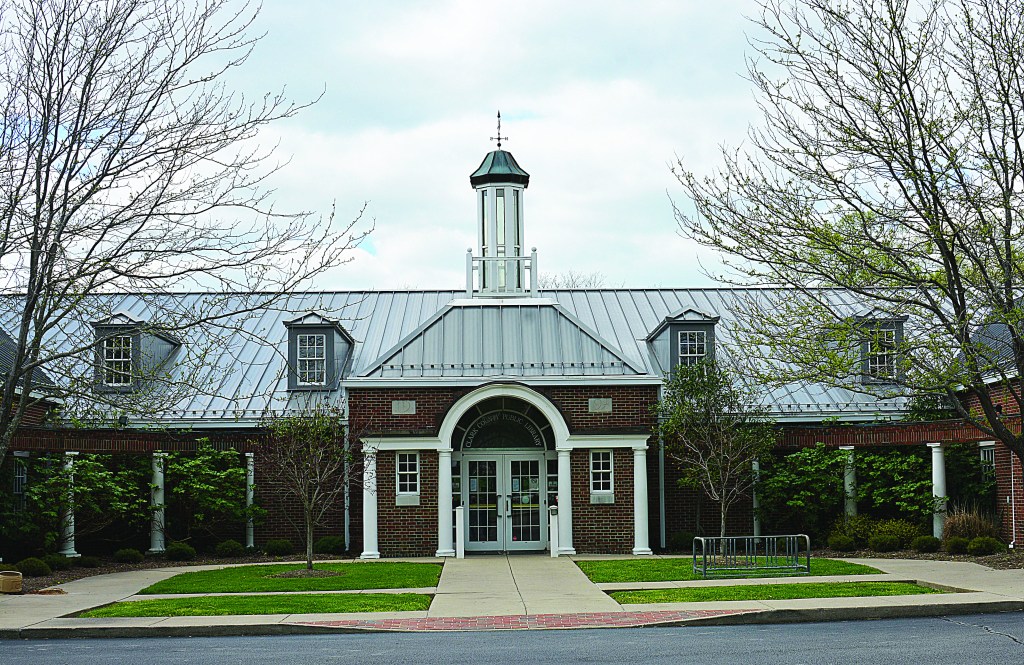 The Library recently acquired volumes one through four of the “Paris Review Interviews with Authors.”

There are interviews with James Baldwin, Eudora Welty, James Thurber, Stephen King, P.G. Wodehouse, Joyce Carol Oates, Haruki Murakami, Maya Angelou.  That’s only a sampling. Each volume contains sixteen interviews with authors who worked from the middle of the 20th century through the first decade of the 21st century.

Will these interviews help you be a better writer?  That’s always a matter of a writer’s own initiative.  These interviews do reveal the way writers think, the way they go about their craft, and they usually contain delightful vignettes about the writer’s lives.  They are intelligently executed because the interviewers respect the craft of writing and know the authors and their work.

At the moment all these books can be found in the New Non-Fiction section at the front of the Library.  When they are moved to the stacks, they’ll  be shelved under call #808.8 Pari.

“Swallowed by a Whale: How to Survive the Writing Life,” edited by Huw Lewis-Jones (call # 808.02 Lewi, at the moment also in the New Non-Fiction section) is another anthology about writing, but this one is made up of short advice lists from contemporary authors.  People like Vashti Hardy, David Mitchell, Sita Brahmachari, Onjali Q. Rauf, and Nadine Aisha Jasssat.

Some entries by illustrators are graphic essays.  It’s a wonderful night stand book.  Read an entry before sleep and dream of how you’ll use the advice in your own work.

Love mysteries?  Want to write a mystery?  Check out “Howdunit: A Masterclass in Crime Writing by Members of the Detection Club,” edited by Martin Edwards (call # 808.3872 Howd, but like its writing craft siblings found, now, in New Non-Fiction).

It contains excellent, concise articles about all aspects of mystery writing: motives, plots, people, places, publishing (that’s only the “P’s) and the writing life, which is, to filch a quip from Lorrie Moore, “like life, but not exactly life.

Of course, craft interviews and procedure lists are not the real thing, fiction itself, so if you’d rather just read fiction instead of think about it , try “The Art of the Story: An International Anthology of Contemporary Short Stories,” edited by Daniel Helpern (call # 808.83 Art, but now found where?  Let’s say it together: New Non-Fiction! Yeah!)

Daniel Halpern knows his stuff.  Along with being a Guggenheim Fellowship winner and a recipient of a PEN Publisher Citation, he was also the editor of Antaeus for five years.  This anthology is organized by author alphabetically from Ama Ata Aidoo to Banana Yoshimoto.  The table of contents itself is a refreshing revelation about the new world of fiction.  Another great bedside book.

It’s “curl up with a good book” weather.  Come in and get a bag o’ curlers.

Clark County Board of Education meeting scheduled for Friday