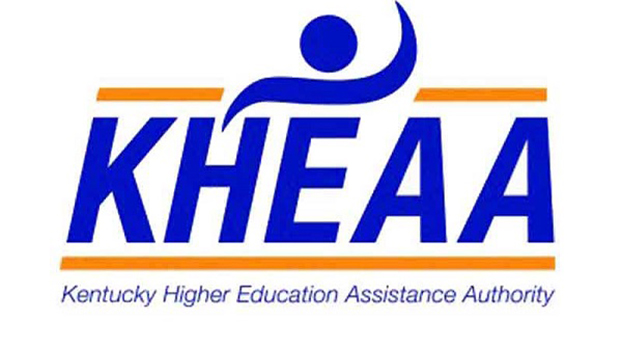 The honor went to 39 students statewide. The students had to maintain a 4.0 GPA all four years of high school and score at least a composite 28 on the ACT to be considered.

Gov. Andy Beshear said the honor was well deserved this year due to the COVID-19 pandemic.

“My administration will always put education first, and that’s why we’re so proud to celebrate these students for their hard work in the classroom the past four years,” the governor said. “This is especially true for the 2021 graduates, who earned this honor while spending much of their last two years of high school under new and often challenging learning conditions because of the COVID-19 pandemic.”

The scholars also earned Kentucky Educational Excellence Scholarships (KEES), which they can use to continue their education beyond high school. They are eligible for $2,500 per year for up to four years of postsecondary education.

The award is named in honor of the late State Senator Jeff Green, who served Mayfield for five years in the Kentucky General Assembly during the 1990s.

KEES and other Kentucky student aid programs are administered by the KHEAA. KEES awards are funded by net Kentucky lottery proceeds and may be used at most colleges and universities in Kentucky. In some cases, the award may be used at an out-of-state school if the major the student is pursuing is unavailable in Kentucky. No application is necessary for KEES awards.